Its The Six Nations, But Not as We Know it

While few would have been surprised to see England topping the Six Nations table after the first two rounds of fixtures, the nature of their performances and the keenly contested nature of the Championship so far has caught many pundits off-guard.

England have been far from convincing in their two victories so far, for example, scoring just 40 points and relying on mental fortitude rather than skill and agility. Similarly, just a single point separates second from fifth in the table, with only Italy yet to win a single game.

This suggests that we should forget everything that we thought we knew coming into the championships, as we look forward to one of the tightest and most unpredictable championships in years. 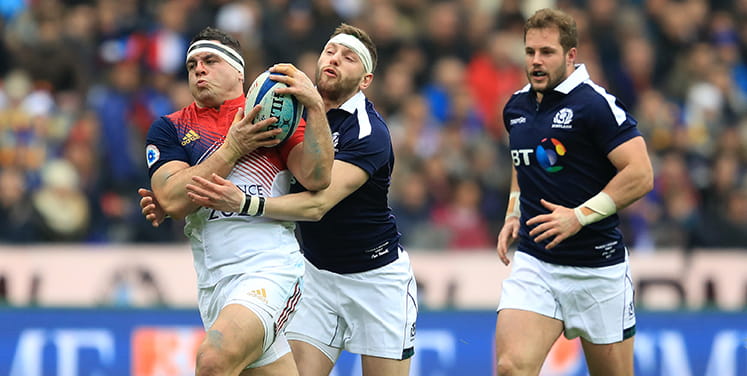 Is the Title Still England’s to Lose?

Of course, the fact that England have won two difficult matches (against the resurgent French and a dogged Wales) without being at their best seems to suggest that they are clear favourites to retain their title. It is certainly theirs to lose, although a difficult game against Scotland and a potentially decisive trip to Ireland during the final round of fixtures could yet derail their plans. The real question is whether or not one of the four teams immediately below them can string together a consistent run of form and mount a serious challenge to the Three Lions.

Ireland are probably the most likely team to challenge Eddie Jones’ determined England side, as despite the opening weekend defeat to Scotland showcased immense resilience to deliver a nine-try thrashing of basement nation Italy. Given this, their pedigree and the fact that they get to entertain England at the Aviva Stadium during the final round of matches, the destiny of the championship could well be in their hands if they can successfully grind out results.

Elsewhere, it is harder to imagine Wales, France and Scotland achieving the consistency required to challenge England. After all, the fact that these sides are locked on five points after two games only serves to highlight how evenly matched they are, while the close nature of their games also reinforces this point. With this in mind, they are likely to continue taking points from another between now and the end of the championship, with Wales visiting Murrayfield for a crucial clash on February 25th. 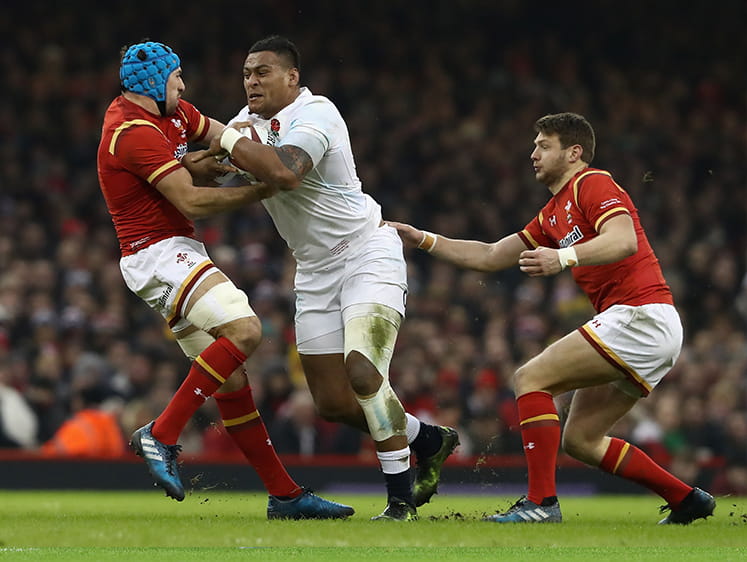 The Last Word: Expect a Tight Championship with Several Twists and Turns

With Ireland’s win over Italy the only game to feature an excess of tries or a truly decisive result, it is clear that this years’ Six Nations will be tighter than ever before. Even England will have to work hard for every single victory, with the Three Lions’ having already come incredibly close to defeat in both of their matches so far.

So although their strength and resilience alone makes them deserved favourites for the title, they may yet suffer from an unexpected defeat that could create an even more unpredictable championship race. Make no mistake, we can expect several twists and turns before the tournament is complete, with the team capable of showing the most determination and consistency most likely to prevail.