Is the Magic of the FA Cup No More?

There was a time when the third round of the FA Cup was distinguished by a huge global audience and some incredible underdog victories. While the overseas appeal of the cup remains intact and all top flight teams remain vulnerable to threat of a shock result, however, there is no doubt that the competition has lost much of its lustre during the Premier League era.

A quick around Saturday’s grounds revealed a surprising number of empty seats, for example, from West Ham’s Olympic Stadium to the home ground of Hull City. With attendances down and manager’s like Neil Warnock admitting that he struggled to get out of bed for Cardiff’s third round tie with fellow Championship side Fulham, there is a serious issue with the way in which the premier domestic cup competition is perceived by fans and participants alike.

What is the Issue with the World’s Greatest Cup Competition?

Of course, there were mitigating circumstances with some of the low attendances during the weekend. Hull City fans were protesting at the behaviour of the clubs owners, for example, choosing to boycott the cup game and remain at home. Early and late kick-off times also have an impact, but beyond this there are more fundamental issues that relate to the nature of the modern game and the FA Cup’s diminishing importance in the EPL era.

To begin with, the majority of clubs that can claim to have a realistic chance of winning the FA Cup would much prefer to secure fourth place in the EPL. This is understandable when you consider the financial prize on offer, but it is entirely contradictory to the spirit of the game and the glory associated with the FA Cup. This drive to prioritise the league also causes managers to field reserve sides during the early rounds, which in turn alters the perception of fans and deters them from spending their hard-earned money by investing in tickets.

The same can even be said for the leading Championship sides, who will often rest players in the bid to chase promotion and secure a lucrative place (said to be worth in excess of £100 million) in the EPL.

Another issue is caused by the fixture congestion in the English game, which is exacerbated by the presence of a second domestic cup competition and the lack of a winter break. After a busy festive period, and with four teams still involved in the League Cup semi-finals, many naturally choose to rotate their squad and rest players for upcoming games. 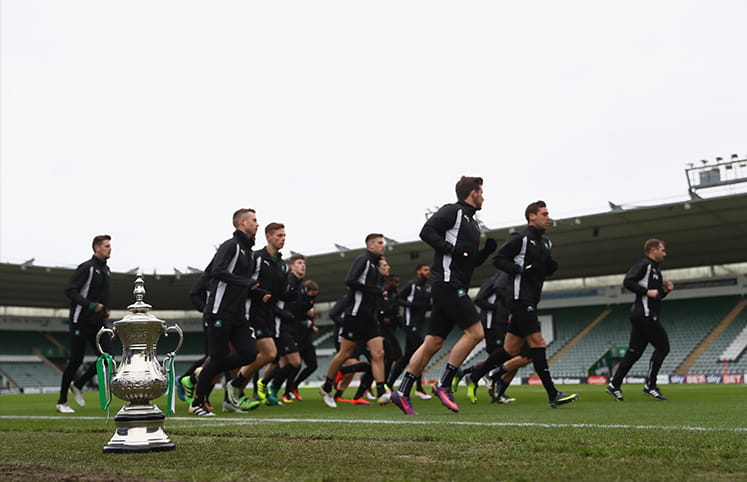 How Do You Solve a Problem Like the FA Cup?

If the issues are clear, however, the potential solutions will need to be given careful consideration. FA Chairman Martin Glenn has already proposed increasing the prize money made available through the competition, but unless we are going to see a sizeable increase this is unlikely to alter the approach of mega-rich EPL clubs. Another approach would be to reward the winners of the trophy with a Champions League place, which UEFA have already done with the Europa League to improve the status of its second cup competition.

This seems like a more effective solution, although the EPL would have to agree with the notion of reducing the number of Champions League places available through the league from four to three.

A more radical approach would be to eradicate the League Cup, easing fixture congestion and refocusing the minds of clubs on the world’s oldest and most prestigious cup competition. This would not necessarily prevent clubs from resting players in the earlier rounds, but it would certainly make them think twice if a Champions League place was available to those who lifted the FA Cup.

Make no mistake; however, this is the type of thinking that is crucial if the FA Cup is to rediscover its status as England’s most sought after competition.