The big race in Ireland this weekend is the Group 1 Irish Derby at the Curragh at 5.20 on Saturday. This race is often the target of Epsom Derby winners and Anthony Van Dyck is bidding to join a long list of horses to have completed the Derby double. The most recent was Harzand in 2016 while his predecessors include Nijinsky (1970), Troy (1979), Shergar (1981), Generous (1991) and Galileo (2001). 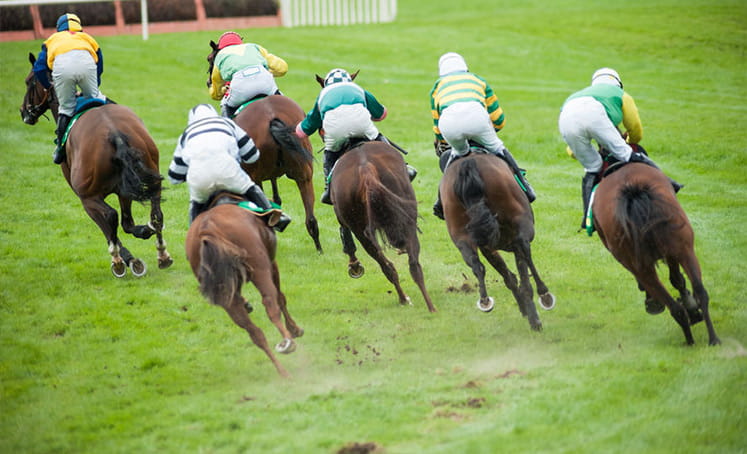 Anthony Van Dyck arrived late on the scene at Epsom, swooping through on the inside to beat Madhmoon by half a length. Stable companion Broome was less than a length away in fourth place and all three have been declared for Saturday’s race.

It is normally safe to assume that it was not a vintage renewal when five horses cross the line within a length of one another. However, the form has since received a double boost at Royal Ascot with victories for third-placed Japan and sixth-placed Circus Maximus. The Curragh is much more of a galloping track than Epsom and that should put more emphasis on stamina.

Aidan O’Brien has dominated this race in recent years with a record twelve winners including seven consecutive victories from 2006 to 2012. Anthony Van Dyck had previously put up a workmanlike display to win the Lingfield Derby Trial on soft ground. He was on and off the bridle at Epsom and did well to weave a passage through the field. This course should be much more to his liking.

Broome started second favourite at Epsom after winning the Derrinstown Stud Derby Trial at Leopardstown. He was tackling a mile and a half for the first time at Epsom and held every chance at the furlong marker. O’Brien will be keen to ensure a decent gallop here and has several pace-setting options including Norway and Sovereign, eighth and tenth at Epsom. He has also declared Leopardstown maiden winner Il Paradiso.

Veteran trainer Kevin Prendergast is still seeking his first Irish Derby victory and will be hoping that Madhmoon can step up on his Epsom run. Prendergast is now 86 years of age and has won eight Irish Classics and the 2000 Guineas at Newmarket.

Madhmoon is a son of Dawn Approach and ran a promising Derby trial when fourth in the Guineas behind Magna Grecia. He was arguably unlucky at Epsom where he clipped heels and stumbled about half a mile from the finish. There were stamina concerns ahead of that race but he certainly seemed to see it out well. He showed good acceleration to move into contention there and jockey Chris Hayes may look to delay his challenge at the Curragh.

Dermot Weld relies on Rakan, and odds-on winner of a listed race at Leopardstown on his most recent start. He looks held by Broome on the evidence of his fourth in the Derrinstown. Jim Bolger’s Guaranteed looks fully exposed and had nothing to spare when beating Riven Light in a listed race at the Curragh earlier this month.

The Irish Derby is due off at 5.20pm at the Curragh on Saturday 29th June and will be televised live on RTE1.