The most valuable race on the card at Cheltenham on Saturday is the £140,000 Grade 2 International Hurdle over two miles. The race is a significant trial for the Champion Hurdle in March, although the last horse to win both races in the same seasons was Rooster Booster (2002-2003). 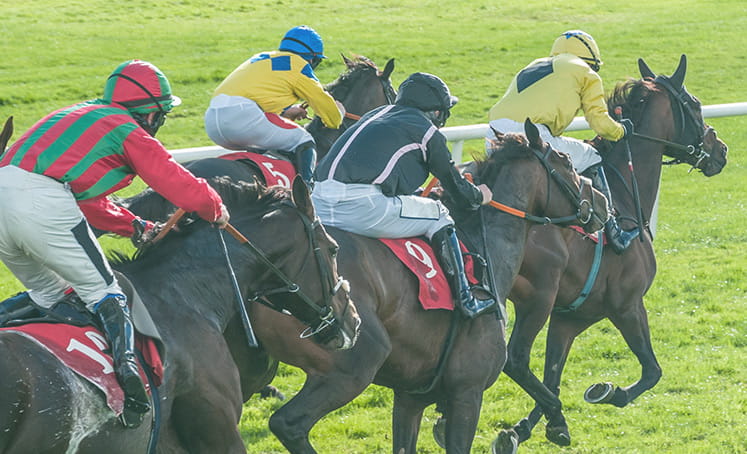 All eyes will be on Henderson’s Pentland Hills, unbeaten as a four-year-old after victories in the Triumph Hurdle and the Aintree Juvenile Hurdle. The son of Motivator was a decent handicapper on the flat but has really come into his own over hurdles.

He started at 20-1 in the Triumph Hurdle after a debut win at Plumpton. His lack of experience almost cost him when he made a serious blunder at the first but he recovered to beat Coeur Sublime by three lengths. The race was marred by the fatal injury sustained by hot favourite Sir Erec and it did not look a particularly strong renewal.

Pentland Hills then went to Aintree where he showed great determination to beat Fakir D’oudairies by a neck. The runner-up is already making a name for himself as a novice chaser. With dual Champion Hurdle winner Buveur d’Air side-lined through injury, Henderson will be hoping that Pentland Hills can fill the void with an impressive return to action.

Another horse on the comeback trail is Elixir De Nutz, trained by Colin Tizzard. He was a leading contender for the Supreme Novices’ Hurdle last season but was a late withdrawal through injury. A hard-fought victory over Grand Sancy in the Grade 1 Tolworth Hurdle on his previous outing followed back-to-back wins here at Cheltenham.

Although Henderson’s chief hope is Pentland Hills, he has a higher rated performer in Call Me Lord. The six-year-old has been racing over longer distances, most recently finishing second to If The Cap Fits in Ascot’s Coral Hurdle. He has been placed twice in the Imperial Cup at Sandown under big weights and has a fitness edge over several of his rivals. The question is whether he will be as effective going left-handed at a shorter distance.

Le Patriote finished 16 lengths back in fourth place in the Coral Hurdle after fading from the third last. He won the Swinton Hurdle at Haydock in May off a rating of 148 and will like the forecast good to soft ground.

The Greatwood Handicap Hurdle form usually pays to follow and is represented here by Gumball and Monsieur Lecoq, second and third to Harambe. There was only a neck between them that day and Monsieur Lecoq could reverse the form on 4lbs better terms. Both horses like to race up with the pace but they had hard races in the Greatwood and this is a step up in class.

Ch’tibello won the County Hurdle in March for Dan Skelton and then finished a creditable third in the Aintree Hurdle over two and a half miles. Both races came after wind surgery and he usually goes well fresh. The race has added International interest through Australian raider Big Blue. It will be fascinating to see how his form compares to these Champion Hurdle hopefuls but he won’t have faced anything like Cheltenham in the past.

The International Hurdle is due off at 3.05 at Cheltenham on Saturday 14th December and will be screened live on ITV4.