The feature race at Sandown Park on Saturday is the Matchbook Imperial Cup, a handicap hurdle over two miles. The race falls just three days before Cheltenham and carries a £100,000 bonus for the winner, should they go on to win any race at the Festival. The Pipe family have claimed the bonus on three previous occasions with Olympian (1993), Blowing Wind (1998) and Gaspara (2007). Martin won the race six times while son David has been successful three times, most recently with Baltimore Rock in 2014.

It could be a massive Cheltenham for Nicky Henderson who has the favourite for the Champion Hurdle, Gold Cup, Triumph Hurdle and Champion Chase. He will be hoping for the perfect tonic here with ante-post favourite Whatswrongwithyou.

The seven-year-old is only a novice but holds two entries at Cheltenham, including the County Hurdle. He was an impressive nine lengths winner at Newbury last month and could be well treated here on a mark of 139. Henderson could compress the weights here by saddling top weight Call Me Lord, a good winner at Sandown in January before finishing third in the Grade 2 Kingwell Hurdle at Wincanton. He would be carrying the highest winning weight since Lanzarote defied 12st 4lbs in 1973.

Dr Richard Newland won this race with 33-1 shot Ebony Express in 2015. He has a fancied runner this year in La Patriote, a six-year-old son of Poliglote. He was a beaten favourite in heavy ground at Cheltenham in January but bounced back to win at Ascot next time. He wore cheek-pieces on that occasion but still carried his head slightly awkwardly in the closing stages. He may struggle off an 8lbs higher mark.

Evan Williams is represented by Silver Streak, a five-year-old gelding by Dark Angel. He came back from a 70-day absence to finish second to Hunters Call at Ascot in December. He was quietly fancied for the valuable Betfair Hurdle at Newbury but unseated his rider at the second flight. Provided he is none the worse for that spill, Silver Streak has each-way prospects here.

Pipe relies on Friday Night Out

You can never leave the Pipe stable out of the occasion in this race and he relies on Friday Night Out. He won a Newbury handicap in January and has finished runner-up in both subsequent outings. He was second to Unison at Taunton before chasing home Le Patriote at Ascot. Friday Night Out is 3lbs better off for a length with that rival and has to be respected.

Highway One O One takes a step up in class after winning a Fontwell novice hurdle on Boxing Day. Chris Gordon’s gelding was much too good for his rivals that day and has been given a handicap mark of 133. The consistent Huntsman Son is another with each-way claims after finishing second to Remiluc in testing ground at Cheltenham. He had won impressively on better ground at Doncaster in December and has very few miles on the clock. 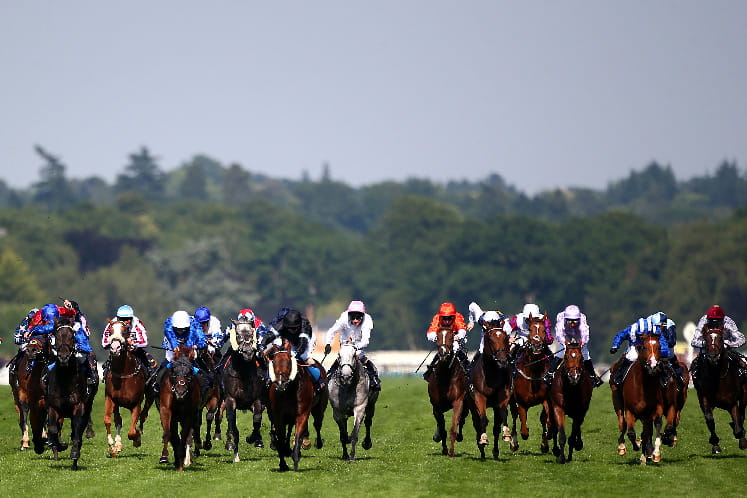 Master Of Irony won a Wetherby handicap in October for Mick Quinn. He was put up 4lbs and caught the eye when finishing strongly in fourth behind High Bridge at Newbury. The first three home were all well beaten in the Betfair Hurdle next time but Master Of Irony should relish the faster pace here. Octagon has won his last three races for Harry Whittington but faces a 9lbs rise on Saturday.

The Imperial Cup is due off at 2.25pm at Sandown Park on Saturday 10th March and will be televised live on ITV4.