The feature race at Newbury on Saturday is the £150,000 Group 2 Hungerford Stakes over seven furlongs.

There are very few Group races over this distance and it usually attracts a high class field. Previous winners of the Hungerford Stakes include Dalsaan (1981), Distant Relative (1989), Inchinor (1993), Harayir (1995), Sleeping Indian (2005), Paco Boy (2008) and Excelebration (2011). Jimmy Reppin (1968 -69) is the only horse to win the race twice. Soft ground specialist Breton Rock was successful here in 2014 and will bid for second victory this weekend. The leading trainer in the history of the race is John Gosden with six winners including last year with Richard Pankhurst.

The early favourite for the race is Dean Ivory’s Librisa Breeze. The grey has looked unlucky in his last three races and is starting to become expensive to follow.

After winning a valuable handicap at Ascot in October, Librisa Breeze ran on strongly to finish sixth in the Group 1 Champions Sprint. He returned to Ascot in June for the Diamond Jubilee Stakes. A bump at a crucial stage meant that he could do no better than a fast finishing fourth behind The Tin Man.

Seven furlongs at Goodwood looked ideal for him last time out but a wide draw complicated matters. Regular rider Robert Winston elected to drop him behind and never saw daylight in the home straight, finishing an eased down ninth behind Breton Rock. He was beaten just under four lengths, the winner having produced his run on the wide outside.

David Simcock’s Breton Rock has displayed a marked preference for soft ground throughout his career. He proved that he could handle faster ground when successful on good ground for the first time at Doncaster last September.

Most pundits were happy to overlook his chances on similar ground at Goodwood but he powered home to beat Home Of The Brave by half a length. Breton Rock started at 50-1 that day and carries a 3lbs penalty in the Hungerford. 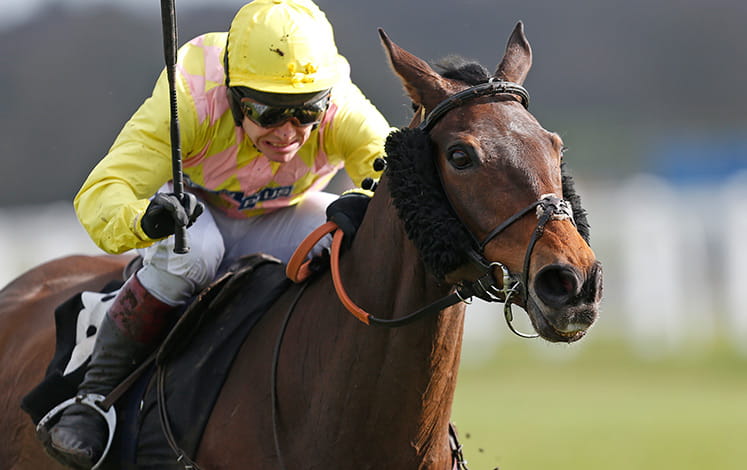 Gosden saddles Daban and Nathra as he chases a seventh win in the race. Daban was a fine third behind Winter in the 1000 Guineas in the spring. That followed a victory over this trip in the Nell Gwyn Stakes on good to firm ground. She was not disgraced when sixth in the Jersey Stakes at Royal Ascot behind Le Brivido. Nathra has a similar profile and should be much sharper after last month’s run at Ascot behind On Her Toes.

Kaspersky Drops Back in Trip at Newbury

Jane Chapple-Hyam’s Kaspersky finished fifth in the Group 1 Queen Anne Stakes at Royal Ascot. He showed that was no fluke when chasing home Mutakayyef at the same track last month. The six-year-old has never previously raced at under a mile.

Massaat was second in the 2000 Guineas last year for Owen Burrows. He failed to stay the Derby trip and was virtually pulled up at Salisbury just over a year ago. Spangled beat Mise En Rose by a neck in a Group 3 at Doncaster in September but has not raced since.

The Hungerford Stakes is due off at 3.35 at Newbury on Saturday 19th August and will be televised live on ITV4.