The feature race at Newbury on Saturday is the £100,000 Group 2 Hungerford Stakes over seven furlongs. The race has been won by some top class horses including Harayir (1995), Paco Boy (2008) and Excelebration (2011). John Gosden is the most successful trainer in the history of the race with six winners, his most recent being Richard Pankhurst in 2016. 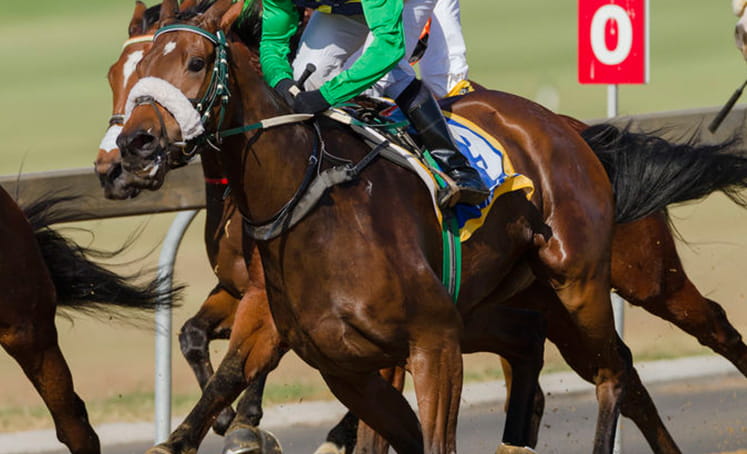 David Elsworth’s Sir Dancealot did this column a good turn last year when winning comfortably under Gerald Mosse. He is bidding to become only the second horse to win the race twice after Jimmy Reppin (1968 and 1969).

Sir Dancealot successfully carried a penalty to victory 12 months ago after winning the Group 2 Lennox Stakes at Goodwood. The five-year-old completed a double in that race last month when beating Hey Gaman by a length. The runner-up will be 3lbs better off on Saturday while fifth-placed Flaming Spear and the free-running Donjuan Triumphant also re-oppose.

Hey Gaman held every chance at the Sussex track and James Tate’s four-year-old will not go down without a fight here. He has been in the first three in his last seven starts over this distance, including when runner-up at the Curragh behind Romanised. He lost a shoe during that race and the straight seven furlongs looks ideal for him.

Flaming Spear was having his first race for 251 days and was beaten less than three lengths. He has previously shown his best form with a month between races but should go well for Dean Ivory and Martin Dwyer. Donjuan Triumphant needs plenty of cut in the ground and refused to settle for Silvestre de Sousa at Goodwood.

The ante-post favourite is Safe Voyage who has progressed from handicaps for John Quinn this season. He won a listed race at Haydock in May and then posted a career-best effort to win the Group 3 John Of Gaunt Stakes at the same course. The going was heavy that day so any further rain would be in his favour. He finished a close third to Romanised on his first run at this level at the Curragh last month.

Space Traveller edged out Space Blues by a short-head at Royal Ascot. He was a shock 25-1 winner for Richard Fahey that day but could finish only sixth behind Sir Dancealot next time. The cards may have fallen perfectly for him at Ascot and Daniel Tudhope will try to produce him with a late run on Saturday.

Glorious Journey represents the Charlie Appleby stable, a four-year-old gelding by Dubawi. He ran well when second to Limato at Newmarket in June and blazed the trail in the July Cup before fading to finish eighth. Librisa Breeze was runner-up in this race in 2017 but finished last behind Sir Dancealot 12 months’ ago. He has not shown his best form since finishing fourth at Deauville last year.

The Hungerford Stakes is due off at 3.35 at Newbury on Saturday 17th August and will be televised live on ITV4.