There is plenty to look forward to for racing fans in September. The action gets under way with the Haydock Sprint Cup on Saturday. We’ll take a look at this, along all the upcoming action, including the St Leger at Doncaster and the Irish Champion Stakes at Leopardstown.

The feature race at Haydock Park on Saturday is the Group 1 Sprint Cup at 4.30 over six furlongs. Trainer Henry Candy will be keeping a close eye on the weather this week before playing his hand. Twilight Son won the race a year ago but needs cut in the ground while the opposite is true of July Cup winner Limato.

Soft ground would suit ante-post favourite Quiet Reflection who was beaten into third on unsuitably quick ground at Newmarket last time. Andrew Balding’s Dancing Star has been supplemented for the race following her victory in the Stewards’ Cup at Goodwood. 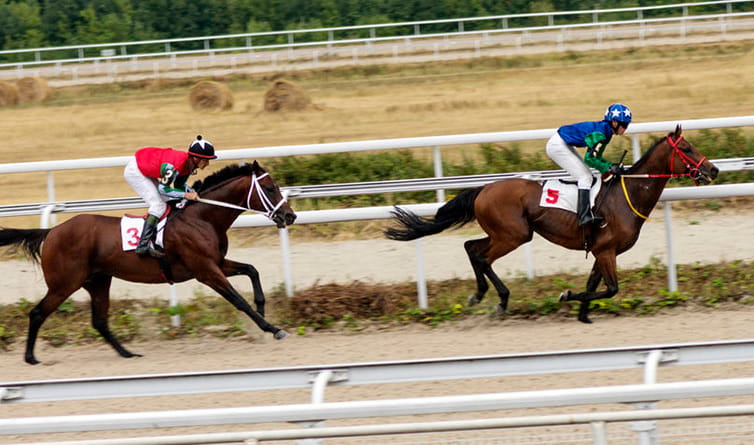 The 32Red Mile at 3.00 could see a quick return to action for Convey who was narrowly beaten at Goodwood last weekend. Sir Michael Stoute’s four-year-old was beaten a quarter of a length by Opal Tiara over seven furlongs but gets the mile well. The participation of Breton Rock could hinge on the ground as he needs plenty of cut to show his best form.

The big betting race at Haydock is the Old Borough Cup at 3.30 where Magic Circle heads the betting. Ralph Beckett’s gelding won nicely at York in July and is set to race off a 7lbs higher mark on Saturday. Course winner Montaly has been failing to see out the trip over longer distances and a mile and three-quarters could see an improved performance.

Poet’s Word landed some big bets at Goodwood last time and has been raised 10lbs by the handicapper for the Appletiser Stakes in the 3.10 at Ascot. His main market rival is top weight Dal Harraild who is up 4lbs for a battling win at Goodwood.

The feature race at Kempton Park is the September Stakes at 3.45 in which Barsanti could take a step up in class. Roger Varian’s gelding defied a big weight in a valuable handicap at York last time out. He is likely to be opposed by proven Group race performers Arab Spring and Western Hymn. The pair were separated by only a head in last year’s Brigadier Gerard Stakes but neither has won so far this season.

Idaho has emerged as clear favourite for the St Leger at Doncaster after his impressive win in the Great Voltigeur Stakes at York.

Aidan O’Brien’s colt came from last to first to beat stable companion Housesofparliament by a length and three-quarters. He has finished behind Derby winner Harzand three times this season including when beaten half a length in the Irish Derby. He will not face Dermot Weld’s colt at Doncaster and looks a worthy favourite. 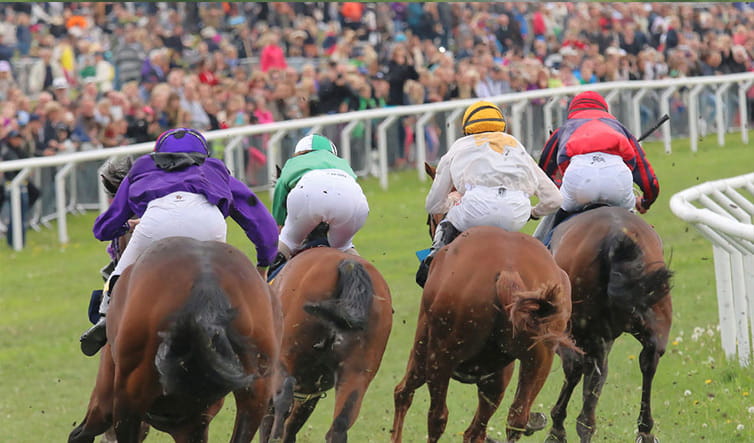 Housesofparliament did nothing wrong at York and the long galloping straight at Town Moor should suit him perfectly. Ed Dunlop has plenty of faith in Red Verdon who was sixth at Epsom and fourth at the Curragh. He continued his progression when second in a Group 1 in France in July.

Leopardstown stages the Irish Champion Stakes on St Leger day. Harzand is being aimed at the Prix de l’Arc de Triomphe and could make his first appearance since winning at the Curragh in June. Weld has warned that he would not risk his stable star on fast ground with the Prix Niel a possible alternative.

Aidan O’Brien is leaning towards running Oaks winner Minding in the Champion Stakes. She suffered her only defeat of the season when beaten a head in the Irish 1000 Guineas in May. Victories at Epsom, the Curragh and Goodwood followed and she is the current market leader at around 11-4.

French Derby winner Almanzor is on target for Leopardstown after an impressive win at Deauville. He was produced with a blistering late run to cut down Zarak and Jean-Claude Rouget immediately nominated the Irish Champion Stakes as his immediate target.

In our next article we will be previewing the Ayr Gold Cup and taking an early look at the Cambridgeshire meeting at Newmarket.