The 3.35 at Newbury on Saturday is the Group 3 Horris Hill Stakes for two-year-olds over seven furlongs. This was once regarded as a Classic trial after early winners including Kris (1978), Kalaglow (1980) and Tirol (1989). The race had not produced a top class horse until Mohaather won in 2018. He looked set to emerge as champion miler this season after winning the Sussex Stakes before injury cut short his career. 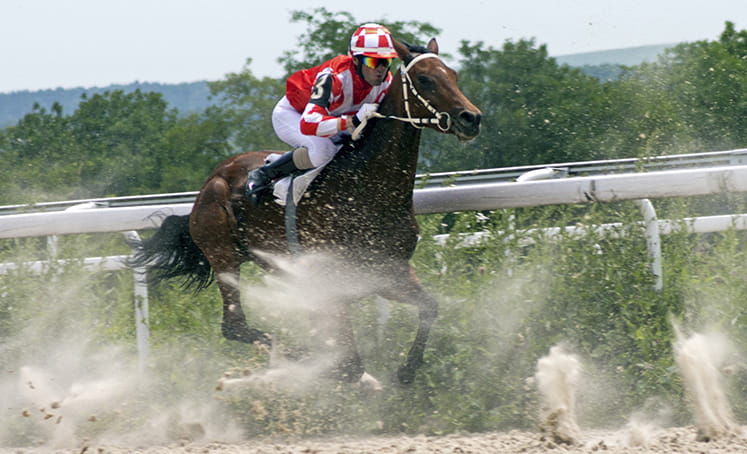 Laneqash Sets the Standard at Newbury

The form horse here is Roger Varian’s Laneqash, a colt by Cable Boy out of a Shamardal mare. He won by three lengths on his debut at Ascot before failing by a head to repel New Mandate in the listed Flying Scotsman Stakes at Doncaster. The winner followed up in the Royal Lodge Stakes at Newmarket while third-placed One Ruler won the Autumn Stakes at the same course. The heavy ground is the only real concern as he is yet to race on a softer surface.

Nastase sprang a 25-1 surprise when winning a six furlong listed race at York recently. Connections said his apparent improvement was due to stepping back up to six furlongs after a moderate run over five at Haydock. Mujbar was over 8 lengths adrift of Chindit on his most recent start in the Group 2 Champagne Stakes. He had won by seven lengths in soft ground at Newmarket in his previous race and connections have wisely opted to run here rather than in the Group 1 Futurity Stakes.

Andrew Balding runs the maiden Roscioli, third at Sandown before chasing home Rainbow Fire at Newmarket. That form is difficult to assess and Rob Hornby takes the ride. Saint Lawrence looks fully exposed after six races and he finished well behind Mujbar in the Champagne Stakes. He did win over course and distance on his previous start when beating Dhahabi by three-quarters of a length.

John Gosden’s Existent was given a 105-day break after disappointing at Royal Ascot. He came back with an easy 6 lengths win in heavy ground at Newmarket and looks an interesting contender. Conditions will certainly be testing on Saturday and his ability to handle the ground puts him right in contention.

Eve Johnson-Houghton’s Percy’s Lad is by Derby winner Sir Percy and won over an extended mile at Nottingham last time. He pulled quite hard that day in a small field so his rider will look to get him covered up early on. Star Of Orion was third to Altaser in a York nursery before being beaten a short-head in a valuable sales race at the Curragh. He came from ninth to second in the final furlong that day.

Autumn Twilight represents the David Menuisier stable, still on cloud nine after winning his first Group 1 in Britain on Ascot’s Champions Day. This Buratino colt held off Ensyaaby by a head at Salisbury in soft ground on his debut and will have the assistance of Jamie Spencer in the saddle.

The Horris Hill Stakes is due off at 3.35 at Newbury on Saturday 24th October and will be televised live on ITV4.