The 3.40 race at Royal Ascot on Saturday is the £225,000 Group 2 Hardwicke Stakes over a mile and a half. This race is often a good trial for the Group 1 King George V and Queen Elizabeth Stakes in July. Sir Michael Stoute’s Harbinger was the last horse to win both races in the same season. Stoute is the leading trainer in the history of the race, Crystal Ocean providing him with his eleventh victory 12 months’ ago. 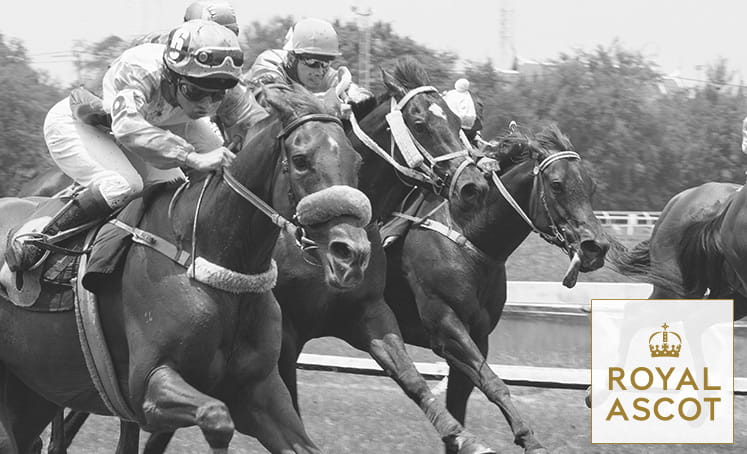 The race sees the much-awaited return of 2018 Epsom Derby winner Masar. Charlie Appleby decided against running him in the Prince Of Wales’s Stakes and that is looking like a wise decision after Wednesday’s deluge. He will be hoping that the ground dries out by the weekend for the son of New Approach.

He beat Dee Ex Bee and Roaring Lion at Epsom after hitting the front at the furlong pole. Injury cut short his three-year-old season and it will be fascinating to see him back in action. Fitness will surely be a concern after 385 days off the track.

Defoe cut down Kew Gardens late on in the Coronation Cup at Epsom to land his first Group 1 success. They drew five lengths clear of third-placed Salouen with Communique back in fourth place. Defoe seemed to enjoy being covered up in that race and Andrea Atzeni will probably try to deliver his challenge as late as possible.

There are no obvious reasons why Salouen or Communique should reverse the form. Both like to race up with the pace and Salouen posted a career-best when just failing to repel Cracksman in soft ground last season. Oisin Murphy may try to dictate matters here and his rivals cannot afford to give him too much rope.

Southern France down in distance at Royal Ascot

Aidan O’Brien has already shown that he is not afraid to switch distances with his runners this week. Circus Maximus dropped back from the mile and a half at Epsom to win the one mile St James’s Palace Stakes on Tuesday. He relies on Southern France here, runner-up to Stradivarius in the Yorkshire Cup last time. The son of Galileo won’t mind the cut in the ground.

Sir Michael Stoute bids for a record twelfth win in the race with Mirage Dancer, a son of Frankel. He has not yet lived up to the promise of his three-year-old season but enjoyed a confidence-boosting win at Goodwood last month. He has been defeated on both previous starts in soft ground, although only narrowly last time behind Young Rascal at Newbury.

One horse who needs the rain is Morando, trained by Andrew Balding. He revelled in the soft conditions when beating Kew Gardens by 8 lengths in the Ormonde Stakes at Chester in May. The going was much faster at Epsom where the form was reversed to the tune of over 23 lengths.

Lah Ti Dar finished a very disappointing sixth in the Coronation Cup where she started favourite for John Gosden. She had previously made hard work of beating Rawdaa at York over an inadequate ten furlongs. She would have a chance if able to recapture her St Leger form when runner-up to Kew Gardens.

The Hardwicke Stakes is due off at 3.40 at Royal Ascot on Saturday 22nd June and will be televised live on ITV.