The feature race at Newbury on Sunday is the Group 3 Greenham Stakes for three-year-old colts and geldings over seven furlongs. The Greenham has been a significant trial for the 2000 Guineas with notable past winners including Mill Reef (1971), Wollow (1976) and Frankel (2011). The last horse to run here before winning the Guineas was Night Of Thunder, runner-up to Kingman in 2014. 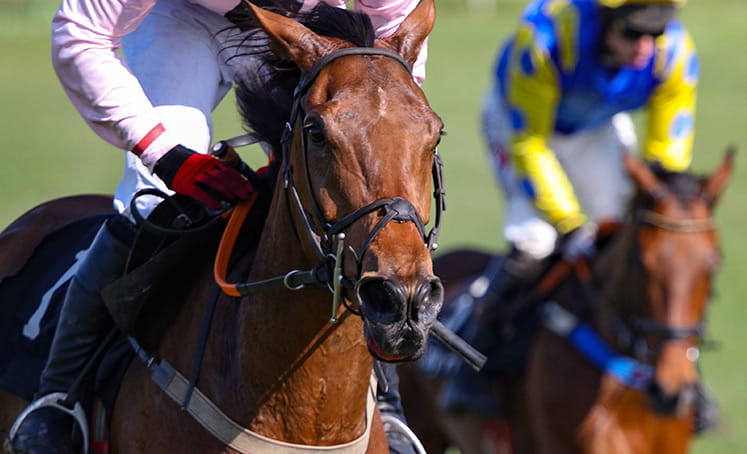 Marcus Tregoning has complete faith in his Showcasing colt Alkumait, so impressive when winning the Mill Reef Stakes here in September. That victory encouraged connections to run him in the Group 1 Dewhurst Stakes over seven furlongs at Newmarket in October.

Nothing went right for him that day, racing far too keenly in ground that was extremely testing. Jockey Jim Crowley eased him down in the closing stages as he trailed the tails in last place. He will relish the faster ground on Sunday, but it may be significant that he holds an entry in the six-furlong Duke Of York Stakes next month.

Chindit fared little better than Alkumait at Newmarket, finishing ninth of the fourteen runners for Richard Hannon. It was his first defeat after winning his first three starts, culminating in the Group 2 Champagne Stakes over seven furlongs. He was hanging to his right in the Dewhurst and looked uneasy on the softer surface. Several of the Hannon runners earlier this week looked in need of the run, so Chindit is likely to improve on whatever he does on Sunday.

Fundamental represents the Gosden stable and is fit from a win on the all-weather at Chelmsford over a mile. He had won easily at the same course last October after being beaten at odds-on in soft ground at Salisbury. He is currently a 50-1 shot for the 2000 Guineas.

Clive Cox saddles Nando Parrado, a shock 150-1 winner at Royal Ascot last summer in the Coventry Stakes. He showed that run was no fluke when second to the smart Campanelle in the Group 1 Prix Morny at Deauville. He was beaten at odds-on in heavy ground on his final start. The runaway winner Sealiway ran with credit at the Breeders’ Cup next time, so that was high class form.

Rhythm Master is a colt by Dark Angel out of a Pastoral Pursuits mare. He still has a speculative 2000 Guineas entry but looks held by Alkumait on Mill Reef Stakes form. He finished over three lengths away in third that day, a slightly disappointing run after finishing just behind Campanelle and Nando Parrado at Deauville. He is entered in both the English and Irish 2000 Guineas.

Legion Of Honour is a son of Wootton Bassett out of a Medicean mare trained by Roger Varian. He won at Newcastle in November and ran well behind Megallan at the same track earlier this month. He was beaten half a length and was staying on well in the closing stages.

Mujbar is trained by Charles Hills and won the Horris Hill Stakes over course and distance in October. That followed a fourth-place behind Chindit in the Champagne. His best form has come on softer ground than he will encounter this weekend. Hollie Doyle rides Mehmento, an unbeaten colt by Mehmas trained by Archie Watson. He is the dark horse of the race after winning modest contests at Southwell by wide margins. He has been given a 2000 Guineas entry for which he is currently a 66-1 outsider.

The Greenham Stakes is due off at 2.45 at Newbury on Sunday and will be televised live on ITV.