The feature race at Cheltenham on Sunday is the Greatwood Handicap Hurdle over an extended two miles. Top class former winners include Champion Hurdle winner Rooster Booster (2002) and Champion Chase winner Sizing Europe (2007). The former was trained by Philip Hobbs who has also been successful with Detroit City (2006), Menorah (2010) and Garde La Victoire (2014). Last year’s race was won by Nietzche who beat Silver Streak and Old Guard. 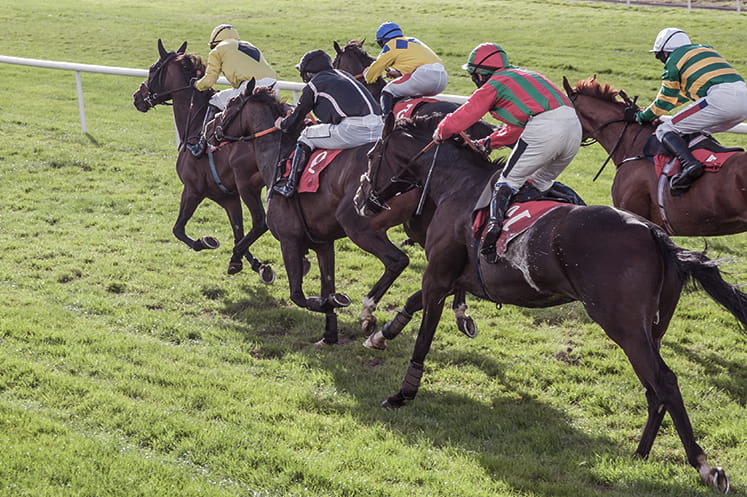 Benny’s Bridge all the rage at Cheltenham

Fergal O’Brien’s Benny’s Bridge is the early market leader after his easy 8 lengths victory here last month. The six-year-old first caught the eye when coming from another county to win here in January. He was unable to reproduce that effort in very testing conditions at Sandown next time but bounced back to win a novice event at Market Rasen. The handicapper has given him 10lbs extra for his recent victory and he will almost certainly be held up for a late run.

Monsieur Lecoq was a progressive handicapper last season and finished ahead of Benny’s Bridge in the Imperial Cup in March. He disappointed on his final start at Cheltenham but that race probably came too soon after his Sandown exertions. The five-year-old reappeared with a narrow victory over Le Prezien at Ffos Las in the Welsh Champion Hurdle and has gone up 7lbs as a result.

Quel Destin was a prolific juvenile winner for Paul Nicholls, winning five successive races before finishing fifth in the Triumph Hurdle. He had a pipe-opener on the flat before beating Soviet Pimpernel here in heavy ground last month. A 7lbs rise leaves him with a daunting 11st 12lbs on his back.

Stable companion Red Force One renews rivalry with Ascot conqueror Gumball and is a hefty 9lbs better off for a neck. That certainly gives him every chance of reversing the form with the Paul Hobbs-trained gelding. It was only his fourth outing over hurdles and Bryony Frost has been booked for the ride.

Hobbs also saddles Zanza, a winner at Newbury last weekend. The five-year-old beat Westbrook Bertie, despite showing a tendency to hang to his left. He also won at the Berkshire track last season but this is his first run at Prestbury Park.

This is one of the few major handicaps to elude Nicky Henderson. The Lambourn trainer bids to put that right with Countister and Dame De Campagnie. The former returned from a year’s absence to finish a fine third in the County Hurdle at the festival meeting. She never featured on her next start at Fairyhouse but is clearly useful if she can be kept sound.

Dame De Campagnie faces an even longer lay-off, her last start having been here in April last year. She is very difficult to assess on a couple of novice hurdle victories but has been nibbled at in the ante-post betting.

Irish hopes rest with Golden Spear and Hannon, trained by Tony Martin and John McConnell respectively. The eight-year-old Golden Spear looks fully exposed with just two wins from nineteen races over hurdles and was well beaten on the flat last month. Hannon faded up the hill in the Triumph Hurdle and comes here after finishing fourth at Listowel in September.

Humble Hero was under pressure when falling at Ludlow last time and was far from certain of victory. He started odds-on favourite on the strength of his fine third to Getaway Trump at Sandown in April and he would have each-way claims on that form. Alan King’s Harambe finished ahead of him in second spot that day but he needs to bounce back from a poor run at Chepstow in October.

The Greatwood Hurdle is due off at 3.00 at Cheltenham on Sunday 17th November and will be televised live on ITV4.