Strong entry for Nicholls at Newbury

The Ditcheat stable is in flying form at present and has another strong entry this year. They are headed by top weight Dolos, a six-year-old son of Kapgarde. He gained his second win over fences when beating Gino Trail by four lengths at Sandown at the start of February. Dolos had loomed up menacingly at Ascot on his previous start but found nothing in the closing stages behind Kildisart. That was over an extended two and a half miles and he appeared to appreciate the drop back to two miles last time. A 5lbs rise in the handicap leaves him set to carry 11st 12lbs.

San Benedeto has been a regular competitor in Grade 1 chases in recent seasons. He has gradually slipped down the handicap but he ran poorly last time at Ascot over this distance. Warriors Tale won well at Aintree in December but was pulled up in the Skybet Chase at Doncaster next time. That clearly was not his true form and he cannot be discounted with the yard now firing on all cylinders.

He was beaten a long way behind War Sound at Aintree in November and is only marginally better off at the weights. War Sound has struggled in valuable handicaps at Cheltenham since but the return to a flatter track may be in his favour. There was significant market support for the gelding on his latest start but he never featured behind Siruh Du Lac.

Happy Diva remains on the same handicap mark as when beating Magic Of Light at Huntingdon in January. That victory was well-deserved after game efforts behind Mister Whitaker, Aso and Cyrname. The mare was runner-up here behind Ms Parfois as a novice in 2017.

Azzuri was beaten a distance behind Dolos at Sandown and offered little encouragement last time at Wincanton. Stable companion Value At Risk won narrowly at Market Rasen in January and will be aided by the 10lbs claim of his rider. Dustin Des Mottes was a close second to Azzerti at Ascot in December but looks held on Cheltenham form by Happy Diva. Master Dee is another horse returning after wind surgery and he may need a race or two before he reaches his peak. 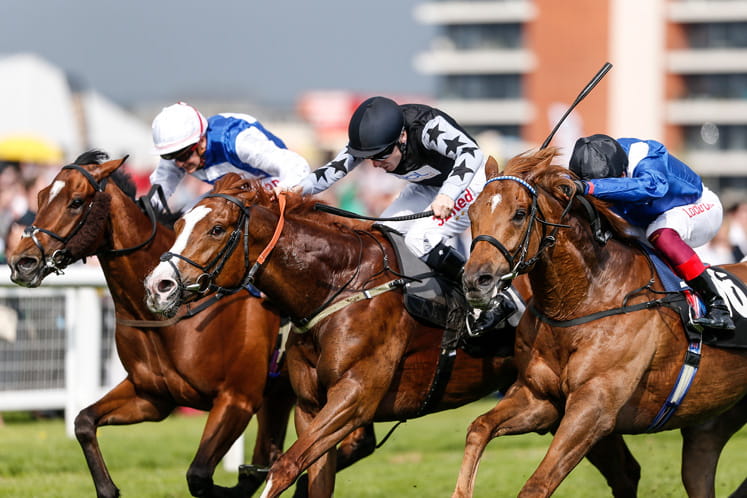 The Greatwood Gold Cup is due off at 2.40 at Newbury on Saturday 2nd March and will be televised live on ITV.