The final race on the card at Aintree on Saturday is the £80,000 Grand Sefton Handicap Chase over an extended two and a half miles. It is one of the few races to be staged over the famous Grand National fences during the season. Notable previous winners include Forest Gunner (2004), Little Josh (2012) and As De Mee (2016). Last year the race was won by Gas Line Boy who beat Ultragold and Sametegal.

Bookmakers have struggled to establish a clear favourite with four horses separated by just one point in the ante-post betting. Nigel Twiston-Davies usually excels at this meeting and he relies on Crievehill, a six-year-old gelding by Arcadio. He was consistent last season, winning at Lingfield and Sandown and being placed on four other occasions. His wide margin win at Sandown earned him a 9lbs rise in the weights and he has since finished runner-up at Haydock and Uttoxeter.

Born Survivor is a seven-year-old gelding by King’s Theatre trained by Dan Skelton. He has won three of his eight races over fences, including last time out at Wetherby in November. He beat Guitar Pete by three and a quarter lengths and the runner-up has since been placed in a valuable handicap chase at Cheltenham. Born Survivor has gone up 4lbs for that success.

Shanahan’s Turn was expected to run well at Cheltenham last month but was soon outpaced over two miles and finished last of seven behind Bun Doran. That was a poor effort after his promising third to Charbel at Chepstow but he should be suited by going back up in distance. Shanahan’s Turn finished second to Ultragold in the Topham Chase over course and distance in April.

Warriors Tale finished a fair fourth here last month behind War Sound on the Mildmay course. That was his first outing since being pulled up in the Grand National won by Tiger Roll. He ran well enough until hampered at the Chair but he has shown his best form on easier tracks. Stable companion Romain De Senam is more of a good ground horse and got no further than the first at Cheltenham last time before unseating his rider.

Nicky Henderson will be focussed on Champion chaser Altior at Sandown but he also has a chance of big race success here with Kilcrea Vale. The eight-year-old stayed on well in the closing stages when fourth in the Topham Chase.

Dr Richard Newland saddles Catamaran Du Seuil, an eight lengths winner at Wetherby last time. He was always going best that day and comfortably beat Cracking Find. He also has form at Haydock so has every chance of handling these daunting fences. The handicapper has put him up 9lbs for his recent victory and Brian Hughes will take the ride.

Captain Redbeard finished sixth in this race a year ago, forty lengths behind the winner. He took his chance in the Grand National but unseated his rider at the seventh. There was some encouragement in his recent run behind Vintage Clouds at Haydock.

Lucinda Russell will be thrilled to take 2017 Grand National winner One For Arthur back to the scene of his greatest triumph. He races earlier in the day but she could still be involved here with Forest

des Aigles, the winner of his last four completed races. He ran on too strongly for Monbeg River at Ayr last time and is only 4lbs higher in the weights. 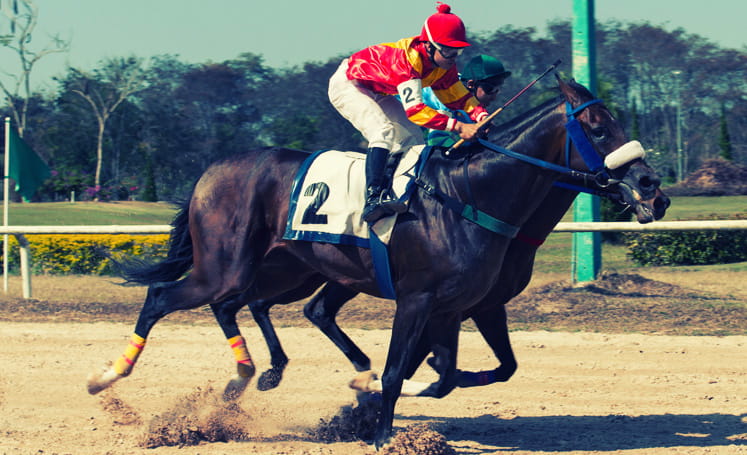 The Grand Sefton Chase is due off at 3.15 at Aintree on Saturday 8th December and will be televised on ITV4.