The Aintree Grand National is the biggest betting race of the year and is due off at 5.15 on Saturday. The unique fences with test the skills of horse and rider over a gruelling four miles with prize money of £1 million at stake.

Red Rum (1973, 1974, 1977) remains the only horse to have one the Grand National on three occasions. Tiger Roll won the race in a thrilling finish 12 months’ ago and will attempt to emulate Red Rum with back-to-back victories this year. Hedgehunter was the last outright favourite to win in 2005 and recent winners have included Aurora’s Encore (66-1), Rule The World (33-1) and Many Clouds (25-1). 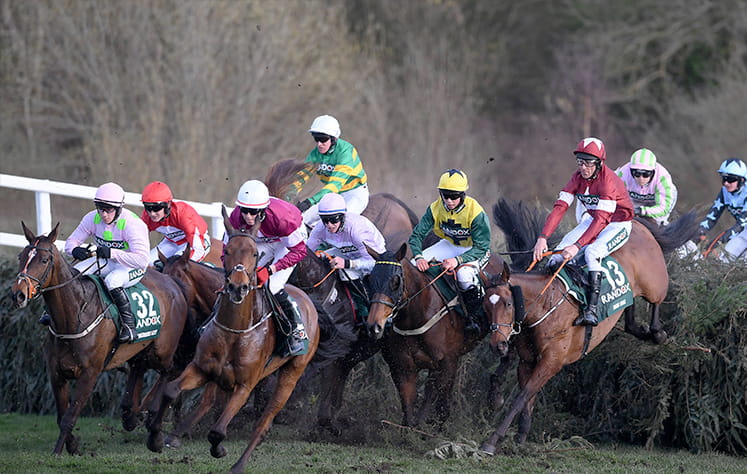 Bookmakers are taking no chances with Tiger Roll after he sauntered to victory in the Cross Country Chase at Cheltenham. The versatile nine-year-old had returned to action in November with a fair fourth to Josies Orders at Cheltenham. He then enjoyed a 93-day break before winning a Grade 2 hurdle at Navan. He is up 9lbs in the ratings from last year when all out to hold Pleasant Company by a head.

Anibale Fly is also prominent in the betting, placed in the Cheltenham Gold Cup for the second year in succession. The gelding was third in last year’s Gold Cup before finishing fourth in the Grand National. He finished strongly at Cheltenham last month to be beaten only two and a half lengths by Al Boum Photo. He is 5lbs higher than last year and has top weight of 11st 10lbs. Rathvinden has been well supported in the ante-post market. He is trained by Willie Mullins and comfortably won a Grade 3 at Fairyhouse in February. He showed that he has plenty of stamina when winning the four-mile National Hunt Chase at Cheltenham last year.

Owner Trevor Hemmings has hopes of a record fourth win in the race with Vintage Clouds. He ran an excellent trial for Aintree when second to Beware The Bear at Cheltenham. That was his first run since having wind surgery in January and he was third in last season’s Scottish Grand National.

David Pipe trained Comply Or Die to win the 2008 Grand National and he has an interesting contender here in Ramses De Teillee. The grey was runner-up in the Welsh National and filled the same spot in the Grand National Trial at Haydock. He races off the same handicap mark at Aintree and looks good value at around 25-1.

Nicky Henderson is yet to win the National and is represented by Valtor on Saturday. He looked a live prospect when winning impressively at Ascot in December. The handicapper raised him 12lbs for that success but he has since run poorly at Cheltenham.

One For Arthur won for Scottish trainer Lucinda Russell in 2017 but was off the course for 609 days afterwards. He has unseated his rider in his only two starts this season but is reported to have been working nicely. He is 6lbs higher than in 2017 but could make the frame if Derek Fox can keep the combination intact.

Gordon Elliott could saddle as many as 13 horses in total, including Tiger Roll. Robbie Power rides the hat-trick seeking Jury Duty who beat stable companion Mala Beach at Down Royal last time. He won the American National over hurdles in Maryland in October.

Last year’s runner-up Pleasant Company has not shown much since and Lake View Lad makes more appeal. He was third at Cheltenham following a 76-day break and should be spot on for Saturday. Scottish National winner Joe Farrell was the last horse to sneak into the final forty and he is fit from a recent run at Newbury. 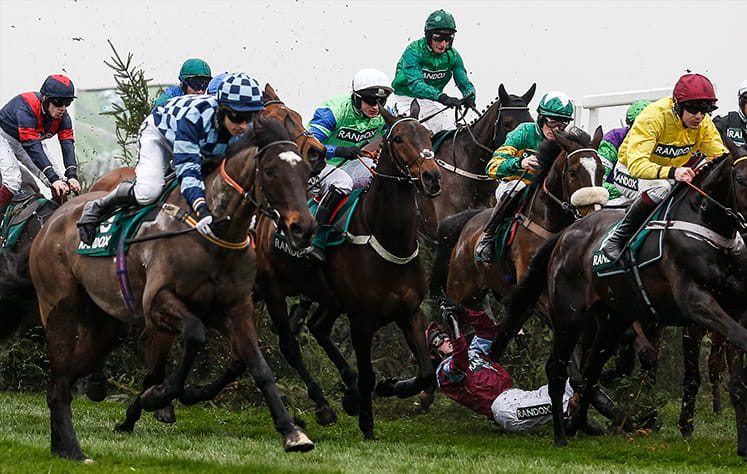 The Grand National is due off at 5.15 on Saturday 6th April and will be televised live on ITV.