The 3.00 at York on Saturday is the £50,000 Listed Grand Cup for four-year-olds and upwards over a mile and five furlongs. The race was first run in 2008 and has been won by some high class stayers. Cavalryman won for Godolphin in 2012 who followed up with Songcraft in 2013. Clever Cookie dead-heated with Ralston Road in the 2014 renewal before winning the race outright in 2015. Last year’s race was won by Marmelo, trained by Hughie Morrison and ridden by Ryan Moore. 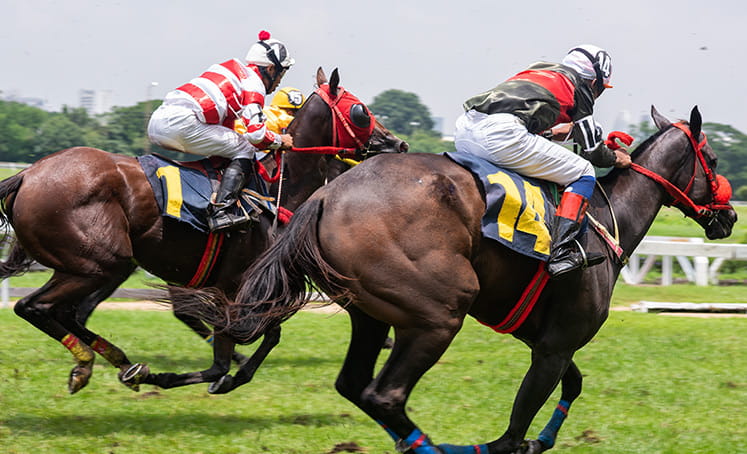 Sir Michael Stoute’s Mekong is a son of Frankel and he made a pleasing return to action when second to Dee Ex Bee in the Group 3 Henry II Stakes. He was only a head in front of Austrian School who re-opposes on identical terms. The winner is a leading fancy for the Ascot Gold Cup next week and there is nothing of that quality in Saturday’s line-up.

Mekong was a progressive handicapper last year, winning at Chelmsford and Haydock. He was particularly impressive at Haydock when beating Natural History by seven lengths in testing conditions. A close second behind Ghostwatch in a Listed race at Ascot in October suggested that he can win at that level this season.

Austrian School won the valuable Queen’s Cup by six lengths at Musselburgh in April. He started favourite for the Chester Cup off only a 3lbs higher mark but struggled in the heavy ground. That race was won by stable companion Making Miracles under an inspired ride from Franny Norton. He was never in contention in the Henry II Stakes but the fast ground was against him.

Gold Mount makes his first start for the Ian Williams stable. He last ran in the Dubai Gold Cup when finishing fourth to Cross Counter. He should not be underestimated after winning valuable handicaps at Sha Tin and Happy Valley. He began his career with Alan King and won the King George V Stakes at Royal Ascot in 2016.

Raheen House is another horse to have changed stables since he last ran. He was formerly with Brian Meehan and is now with William Haggas. It is also his first race since being gelded and he still has the potential to make up into a high class stayer.

Desert Skyline would have a chance if he can recapture his Doncaster Cup winning form of 2017. David Elsworth’s five-year-old was a good second in the Yorkshire Cup last May but has not shown any sparkle in seven subsequent races.

Buzz won a valuable Newbury handicap over ten furlongs in soft ground last September. Hughie Morrison’s grey then finished fifth in the November Handicap at Doncaster. He has not raced since finishing seventh on the all-weather at Newcastle in April and he was well beaten on his only previous run at this distance.

The Grand Cup is due off at 3.00 at York on Saturday and will be televised live on ITV4.