Barely nine months ago, veteran manager Claudio Ranieri led Leicester City to the Premier League title and completed the single greatest achievement in modern sporting history. Taking over a squad that has barely survived relegation the previous season, the Italian’s genial and calming nature fostered an incredible spirit that enabled the 5,000/1 shots to claim the ultimate domestic prize.

Given this, it seems almost unthinkable that Ranieri is now looking for alternative employment after being sacked by the clubs Thai owners. This is a stark reality that both Ranieri and the game itself is now facing up to, however, with the decision polarising opinion among fans and triggering an angry response from ex-pros.

The Case Against Ranieri: Why the Club Acted

From the perspective of the club, the case against Ranieri is largely based on statistics. After all, the club is mired in 17th place in the EPL, sitting just one point outside of the relegation zone and winless in 2017. In fact, the Foxes have lost their five league matches (and seven in all competitions), having also exited the FA Cup to League One Millwall and failed to score in the Premier League since 31st December.

From a short-term perspective, managers have certainly been sacked for less. There are others who will claim that Ranieri had lost the dressing room, and while some will point the finger at his players it is always the manager who pays the price when team dynamics break down. Some of Ranieri’s more fervent critics will also argue that the Italian was fortunate to have arrived at Leicester when he did, with the building blocks for success having already been laid by his predecessor Nigel Pearson. 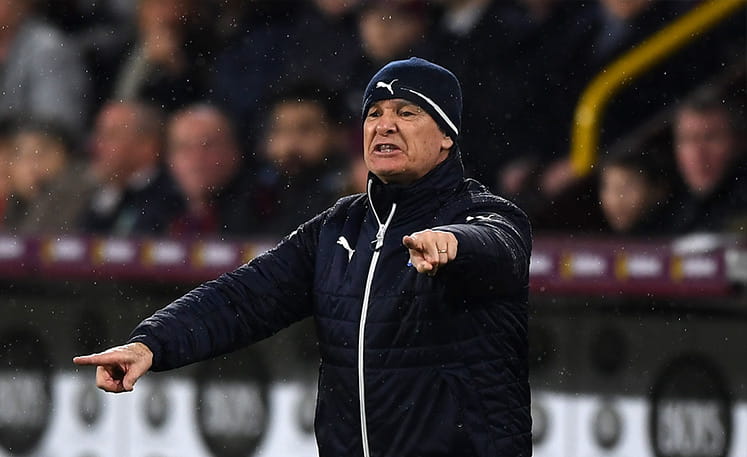 The Argument for Ranieri: A Lack of Humility and Loyalty

This is a largely unfair and unfounded observation, however, and in the greater scheme of things Ranieri’s sacking seems disloyal and delusional in the extreme. After all, the club’s owners had offered their unswerving loyalty to Ranieri following the harrowing 2-0 defeat against Swansea two, short weeks ago, and to act so decisively following what was an impressive second half showing during the 2-1 defeat to Seville appeared as both rash and lacking in integrity.

Gary Lineker also described the decision as premature (among other things), and this would appear to be the case given the Foxes’ quality and position in the league.

The club’s statement is also contradictory, hinting that the owners are perhaps suffering from delusions of grandeur. Despite claiming that their goal at the beginning of this season was to remain in the top flight, for example, they have sacked their title winning managing with the club outside of the relegation zone and still competing in the UCL. This suggests that the club secretly harbours desires to remain at the top table of European football, and anyone who witnessed the owners’ celebrations after last seasons title success are sure to agree with this.

With this in mind, there is a clear contradiction between the club’s official statement and the decision to sack Ranieri. Given all that the Italian has achieved during his short time at the club, this must be described as the most ruthless and merciless dismissal in recent, Premier League history.

As to whether or not it is justified, this can arguably not be answered until the Foxes appoint a replacement and safely negate the remainder of the season. Even then, there is a sense that the ends cannot possibly justify the means given the recent history at the King Power Stadium.