The 2.25 race at Newbury on Saturday is the Group 3 Geoffrey Freer Stakes over an extended mile and five furlongs. The race has been won by some high class performers over the years including three times winner Mubtaker (2002-2004). Other notable winners include Moon Madness (1987), Silver Patriarch (1999), Sixties Icon (2008) and Defoe (2017). Last year the race was won by Hamada, trained by Charlie Appleby and ridden by James Doyle. 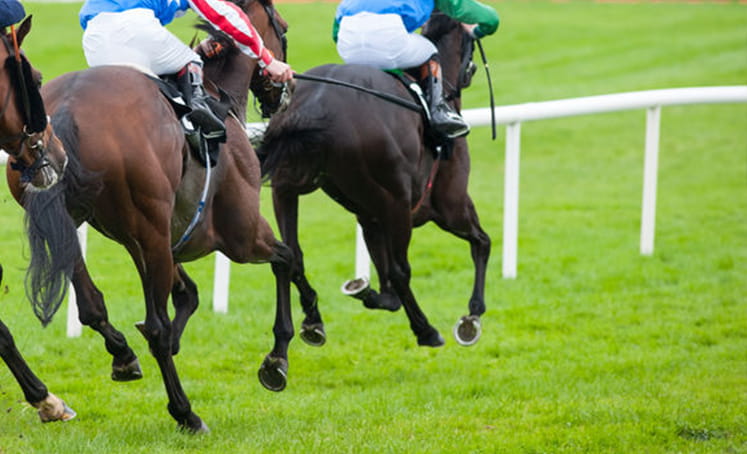 Morando has around 10lbs in hand on official ratings but was well adrift in King George VI and Queen Elizabeth Stakes at Ascot last time. He was out of his depth that day and really needs very soft ground to show his best form.

Andrew Balding’s six-year-old revelled in the testing conditions when beating Kew Gardens by eight lengths in the Ormonde Stakes at Chester in May. The grey has not been able to replicate that performance since but this drop in grade will help his prospects.

Durston ran a fine race when second to Sir Ron Priestley at Goodwood in the Unibet Handicap. He has won on fast and slow ground and it is interesting that David Simcock has elected to go up in class rather than stay in handicaps. Durston has been raised 6lbs to an official handicap rating of 94 which still leaves him as the lowest-rated horse in this race.

Sir Michael Stoute saddles Her Majesty The Queen’s Sextant, a four-year-old gelding by Sea The Stars. He won a six-runner handicap at Ascot last month, beating Almost Midnight by a length and a quarter. That was a good effort under 9st 12lbs and he looks ready to tackle Group races.

Sameem represents the James Tate stable, a three-year-old colt by New Approach. He won a Ripon handicap off a mark of 90 before winning a listed race at Hamilton by three lengths. He faces his toughest task to date but the field has cut up quite badly and he could be given a soft lead. He quickened away off a slow pace at Hamilton and similar tactics are likely to be adopted on Saturday.

The field is completed by Martyn Meade’s Technician, a grey son of Mastercraftsman. Connections held Classic aspirations for him earlier in the season after a good run behind Bangkok at Sandown. He ran poorly behind easy winner Sir Dragonet in the Chester Vase before battling to a narrow success in a Listed race at Longchamp.

His most recent outing was in the Group 3 Gordon Stakes at Goodwood when a never dangerous sixth to Nayef Road. His best form has been over a mile and a quarter and he is not guaranteed to see out this distance.

The Geoffrey Freer Stakes is due off at 2.25 at Newbury on Saturday 17th August and will be televised live on ITV4.