The feature race at Doncaster on Saturday is the £200,000 Group 1 Futurity Stakes, previously known as The Racing Post Trophy. The one mile contest for two-year-olds is one of the top trials for next season’s Classic races and has been won by some high class horses. Subsequent Epsom Derby winners include Reference Point (1986), High Chaparral (2001), Motivator (2004), Authorized (2006) and Camelot (2011). Aidan O’Brien is closing in on the record of ten victories in the race by the late Sir Henry Cecil. Saxon Warrior was O’Brien’s eighth Futurity Stakes winner last year and went on to win this year’s 2000 Guineas at Newmarket.

Magna Grecia leads O’Brien’s team this year, a supplementary entry for the race. The son of Invincible Spirit won comfortably on his debut at Naas before just failing to catch Persian King in a Group 3 race at Newmarket. The winner was highly touted in France but needed to be driven out to hold on by a neck. They pulled three lengths clear of Circus Maximus with stable companion Western Australia back in fourth place.

Circus Maximus and Western Australia have also been declared, although it is difficult to see either of them reversing the form with Magna Grecia. They both raced prominently at Newmarket and were comprehensively beaten at the finish.

The form horse in the race is undoubtedly Phoenix Of Spain, trained by Charles Hills and ridden by Jamie Spencer. The grey son of Lope De Vega took a big step up in class from winning a Wolverhampton maiden to land the Group 3 Acomb Stakes at York in August. That looked a weak renewal but Phoenix Of Spain stepped up again when chasing home Too Darn Hot in the Group 2 Champagne Stakes at Doncaster last month. The winner is a short-priced favourite for the 2019 2000 Guineas after following up in the Group 1 Dewhurst Stakes at Newmarket.

The all-conquering John Gosden stable will be doubly represented on Saturday with Kick On (Kieran O’Neill) and Turgenev (Frankie Dettori). Turgenev was beaten on his debut here in September before winning by six lengths in a Newcastle novice. He was then a very easy winner at Newmarket, beating Il Paradiso by a length and a half.

Kick On has a similar profile having also won at Newmarket with a bit to spare. He made all the running to beat Humanitarian by two and a half lengths. Both colts have plenty to prove at this level but the Gosden stable are firing on all cylinders at present.

Raakib Alhawa and Dashing Willoughby fought out the finish of the Haynes, Hanson & Clark Stakes at Newbury last month. The runner-up is 3lbs better off for a neck, although the winner was making his debut that day and is entitled to improve. Great Scot has won three of his four races for Tom Dascombe, most recently in heavy ground at Haydock in September. He had previously finished a close third in a Listed race at Deauville. 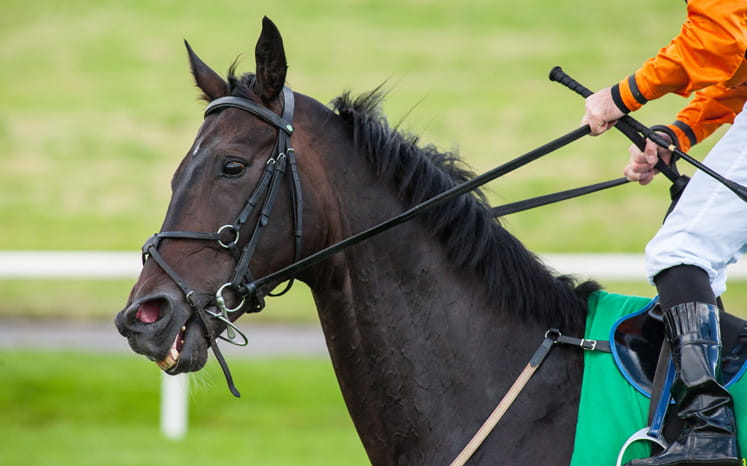 The Futurity Stakes is due off at 4.05 at Doncaster on Saturday 27th October and will be televised live on ITV4.