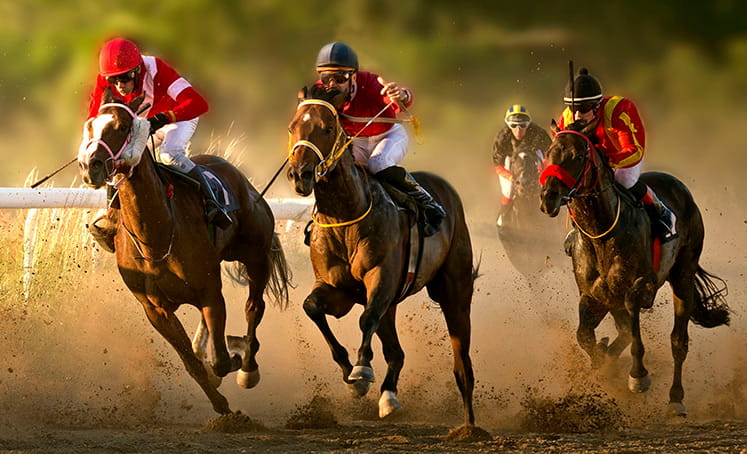 The remarkable strength in depth of O’Brien’s juveniles is demonstrated by the fact that he was responsible for all but one of the six runners. The horse thought most likely to continue his domination of the race is Mogul, a colt by Galileo out of a mare by Danehill.

He was well beaten by Geometrical on his debut at Gowran Park but improved for the experience and made no mistake at the Curragh next time. He then beat Sinowann in the Group 2 Champions Juvenile Stakes at Leopardstown. Mogul is currently 9-1 second favourite for next year’s Epsom Derby and will need to win here to justify those odds.

Innisfree is also a Group 2 winner after beating Shekhem by a neck in the Group 2 Beresford Stakes at the Curragh. Innisfree had beaten the same rival by an identical margin on his previous start in a Galway maiden. The Beresford form does not appear particularly strong but Innisfree’s ability to act in testing conditions could be an important factor on Saturday. Both he and Louisiana still hold alternative entries at Saint-Cloud this weekend.

Andrew Balding’s Kameko is the only horse who could deny O’Brien his record-equalling tenth success. The son of Kitten’s Joy was a workmanlike winner of a Sandown maiden before failing by a nose to beat Positive in the Group 3 Solario Stakes at the same track.

Kameko was a hot favourite for the Group 2 Royal Lodge Stakes at Newmarket on his most recent outing. Oisin Murphy let him bowl into the lead at the two-furlong marker but he was pegged back close home by Royal Dornoch. The winner is yet another two-year-old trained at Ballydoyle while stable companions Iberia and Year Of The Tiger finished third and fourth respectively.

O’Brien makes up the remainder of the field with Louisiana, Iberia and Royal County Down. Louisiana is a progressive Galileo colt who got off the mark at the fourth attempt at Thurles earlier this month. Iberia has over a length to make up on Kameko on Royal Lodge form and has since been beaten in a Group 3 at Leopardstown. Royal County Down was over five lengths behind Mogul last time when fitted with cheek-pieces for the first time.

The Vertem Futurity Stakes is due off at 3.25 at Newmarket on Saturday and will be televised live on ITV4.