The St Leger Stakes at Doncaster is the oldest of the five Classic races and the last to be run each season. It is for three-year-olds over a mile and three-quarters and is the final leg of the Triple Crown following the 2000 Guineas and the Derby. 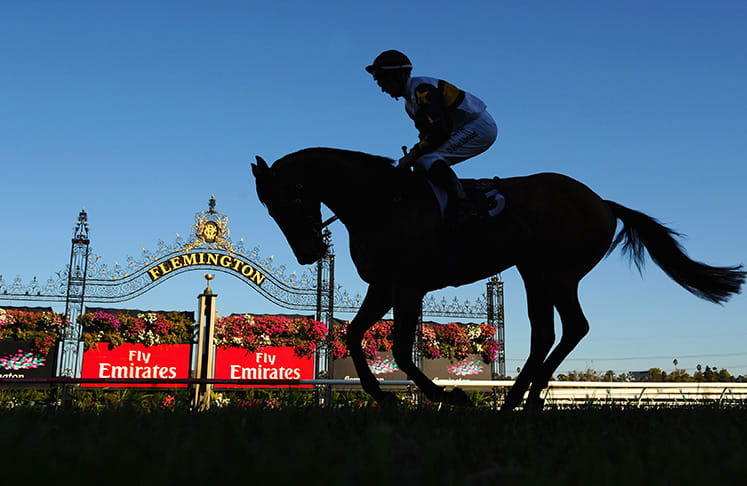 The breeding industry has become obsessed with speed in recent times and it is very rare for a horse to attempt the Triple Crown. Camelot (2012) came close to emulating the great Nijinsky (1970) when beating into second place in 2012.

Other notable winners of the St Leger include Her Majesty The Queen’s Dunfermline (1977) and Fillies’ Triple Crown winner Oh So Sharp (1985). Last year’s race ended in controversy when Simple Verse was disqualified before being re-instated on appeal. Aidan O’Brien’s Bondi Beach finished second, leaving the Ballydoyle trainer with just one winner in the St Leger in the past ten seasons. He has won it four times in total, most recently with Leading Light in 2013. He saddles three runners on Saturday, headed by the odds-on favourite Idaho.

Idaho has been hot favourite for the St Leger since running away with the Great Voltigeur Stakes at York. Milan (2001), Rule Of Law (2004) and Lucarno (2007) all won the York contest and the race is widely regarded as the best trial for the St Leger.

Idaho is a son of Galileo out of a Danehill mare and has been placed in both the Epsom Derby and the Irish Derby. He was sent for home two furlongs out at Epsom but eventually finished two and three-quarter lengths away in third behind Harzand. He was held up next time at the Curragh but once again found Harzand too strong, this time failing by just half a length.

Seamie Heffernan rode him at York and delayed his challenge before sweeping past stable companion Housesofparliament to win by a length and three-quarters. Although Idaho is yet to race over this distance, ten of the last fourteen winners were attempting a mile and three-quarters for the first time. He can get a little warm before his races but it does not seem to detract from his performance.

Muntahaa steps up in class at Doncaster

Housesofparliament has been running consistently all season and should relish the long straight at Doncaster. He set the pace at York and has already won beyond a mile and a half. He finished ahead of Harrison and Harbour Law at Newmarket in July when winning the Group 2 Bahrain Trophy. He appears best suited by faster ground so his supporters will be hoping that the ground does not deteriorate this week.

Aidan O’Brien also runs Sword Fighter who won the Curragh Cup over this distance in June. That followed a game win over two miles at Royal Ascot so there are no stamina concerns about him. John Gosden has won the race four times and is represented this year by Muntahaa. He looked unlucky when finishing third to Across The Stars at Royal Ascot and made amends next time in a handicap at Chester. He was rated 108 that day but this is a big step up in class for the son of Dansili.

Silvestre de Sousa is in great form at present as he closes in on a second successive champion jockeys’ title. He has been booked to ride Ventura Storm for Richard Hannon, the winner of his last two races. He was particularly impressive when beating Moonshiner in a Group 3 at Deauville last time out. The colt had previously beaten Ormito at Hamilton and should confirm the form with that rival.

Harbour Law is the pick of the remainder, runner-up to Sword Fighter at Ascot. Laura Mongan’s colt then finished fourth to Housesofparliament at Newmarket in July. That was over a trip short of his best and trainer Laura Mongan is trying to become the first female to train the winner of the St Leger.

Idaho looks a solid favourite and should confirm the York form with Housesofparliament. Ventura Storm has looked better the further he has gone in his races and could reward each-way support under Silvestre de Sousa.

The St Leger is due off at 3.45 at Doncaster on Saturday and will be shown live on More 4.