All You Need to Know About the FA Cup Quarterfinal Weekend

The FA Cup Quarterfinal round took place last weekend and didn’t disappoint the fans in terms of thrills and great plays. As the initial wave of emotions is beginning to fade away it makes the perfect time to recap the main events of the last round.

The other dramatic game from the quarterfinals took place in Swansea this weekend. On the Liberty Stadium, Graham Potter’s squad made fans proud by taking an early lead after a well-executed penalty by Matt Grimes. Mere 9 minutes later another goal followed after ex-City player Bersant Celina completed a lightning counterattack. Everything was looking good for Swansea, however, the reigning champions weren’t about to give away the title without a fight. Manchester City increased the tempo and put some serious pressure on their opponents. Amidst the second half their efforts paid off and Bernardo Silva made sure to exploit an opportunity that arose on the left flank. In the 79th minute, a penalty was awarded to Guardiola’s team after Cameron Vickers fouled Raheem Sterling. Just as Swansea fans felt a sense of relief when the ball hit the side pole, it ricocheted, hit Kristoffer Nordfeldt’s foot and went over the goal line. A couple of minutes later Sergio Aguero made it up for almost missing the penalty, scored the third goal for Manchester City and secured his team’s place at the semifinals. The game was marked not only by the fierce battle between the two teams but also by the controversy surrounding the VAR system and why it was not used. People have gone as far as say that they ‘should do the decent thing (and) replay the game’, Adrian Durham, talkSPORT Host. 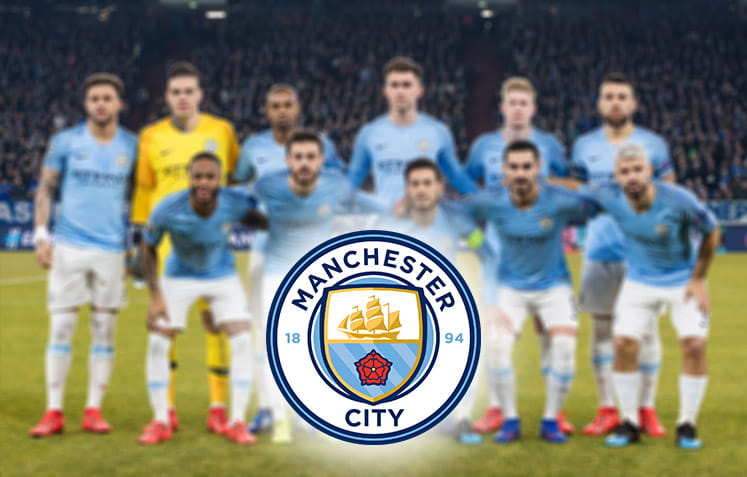 Wolverhampton are having a surprisingly successful run under the guidance of their Portuguese manager Nuno Espirito Santo in their first season back in the FA Cup. Of all 11 games against the best six teams in the current season, the Wolves have only lost 3, while winning 4 and drawing 4. Their amazing performance continued in last week’s quarterfinal game against Manchester United. With the exception of a few close calls, the first half of the match was rather uneventful. The dynamic quickly changed, however, and Raul Jimenez finally found his mark after a chaotic mix up in front of United’s goal line. Only moments later and with less than 10 minutes until the end of the game, another quick counter-attack allowed Diogo Jota to double Wolverhampton’s lead in front of thousands of hysterical fans. In the added time the Red Devils managed to take one back with the help of Marcus Rashford, however, it was too late for them to save the game. This most recent victory was the final boost of confidence that Santo’s team has been so desperately in need of. Now it seems as there is no reason why the Wolves won’t be the next FA Cup champions.

The clash between Millwall and Brighton was dangerously close to ending up being a tie. Alex Pearce scored the first goal of the game in the second half of the game and was quickly followed by Aiden O’Brien who added a second point to Millwall’s score. With just two minutes to spare Jurgen Locadia scored the first Goal for Brighton. This saved the team from an imminent defeat and 5 minutes were added to the regular time. Once again, it was in the very last moment that they evened up the score with the help of Solomon March. The outcome of the match was decided in the penalty shootout with a final score of 5 – 4 to Brighton.

The final shootout of the FA Cup Quarterfinals Round was between the teams of Watford and Crystal Palace. It took place on Vicarage Road stadium and unlike the abovementioned games was pretty straightforward. Watford secured an early lead after Etienne Capoue scored in the 27th minute. In the second half, Crystal Palace tried to get back in the fight and Michy Batshuayi managed to take one back. However, soon after Andre Gray put the last nail in Palace’s coffin and ended all their hopes for reaching the semifinal.