Beaten three lengths by Eminent in the Craven Stakes and a close second to Permian in the Dante next time.

An impressive winner of the Lingfield Derby Trial and proven over the distance. One of three runners set to carry the famous blue colours of Godolphin.

A high class juvenile but slightly disappointing so far this season. Not far behind Douglas Macarthur last time and backed earlier in the week from 25-1 to 12-1.

The shortest price of the O’Brien runners after winning the Dee Stakes at Chester. Needs to improve on that run but very likely to do so.

Highly regarded son of Frankel who represents the John Gosden/Frankie Dettori combination, successful with Golden Horn in the same colours in 2015.

Made the running to win a Windsor handicap off a mark of 85 but this is a massive step up in class.

A consistent performer in the trial races this season and a game winner of the Derrinstown Stud Trial last time out.

Ran away with a Newbury maiden by ten lengths on his racecourse debut for Godolphin. The going was very testing that day and his inexperience could count against him.

Another son of Frankel who was slightly disappointing in the 2000 Guineas when finishing sixth. Had previously won the Craven Stakes and an interesting proposition over a mile and a half.

Only one victory from eight races and the least fancied of the Ballydoyle entries.

Held up off the pace in the Lingfield Trial before finishing strongly behind Best Solution. May finish closer to that colt at Epsom.

Supplemented for £85,000 after setting a new course record at Goodwood last week. One of five possible runners for Trainer John Gosden.

A keen running sort who won by 19 lengths in modest company last time. Kept Cracksman company on their recent exercise gallop at Epsom.

Owned by Sheik Mohammed’s family who have paid £85,000 to supplement the York Dante winner to run in the race. Trainer Mark Johnston believes he has a realistic chance of gaining his first Derby victory.

Joseph O’Brien trains Rekindling for Lloyd Williams but he looks held on Dante form when only fourth behind Permian. 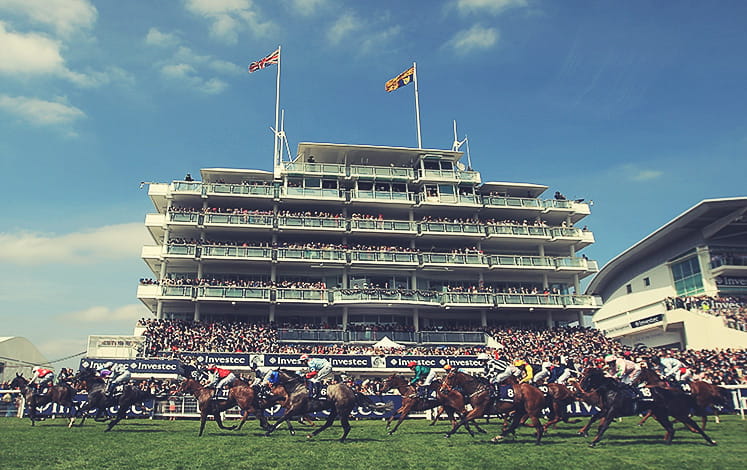 Beaten only a neck by Khalidi at Newmarket in April but yet to race beyond nine furlongs.

Finished just over a length behind stable companions Venice Beach and Wings Of Eagles at Chester. Has less scope than either of those colts and looks up against it.

Has plenty of tactical speed and tends to idle in front. Did all that was asked of him in the Chester Vase and could prove good value at around 14-1.

Stayed on in promising fashion at Chester behind Venice Beach and there are plenty of worse outsiders in the field. Was held up at Chester and must not get too far behind in this big field.

Completely outclassed here and will finish a remote last unless something unfortunate happens to one of her rivals.