England have again been beaten by New Zealand in a World Cup sevens final that was held in San Francisco. The All Blacks beat England 33-12. There were more smiles from the New Zealand contingent as the women also claimed the title with victory over France.

It was despair for England as they once again lost in a World Cup sevens final to New Zealand. In 2013, England faced the same opposition and were well and truly thrashed by a humiliating 33-0 score line. This year’s score line of 33-12 wasn’t as emphatic but once again shows the gulf in class between the nations.

England never really looked able to claim victory against the mighty All Blacks and predictably New Zealand took an early lead with a try in the 2nd minute through 24-year-old Sione Molia. The signs were ominous as Molia doubled the third ranked team’s lead three minutes later. England’s woes were compounded even further in the 10th minute with a Joe Ravouvou try.

Mike Ellery gave the English hope with a try in the 12th minute but tries by Akuila Rokolisoa in the 15th minute and a final try by Trael Joass in the 17th minute effectively killed off the English challenge and New Zealand were able to see out the game to successfully defend the title they won in Russia four years ago.

England captain Tom Mitchell admitted after the game that the defeat hurt him personally. The 29-year-old was on the losing side in the last World Cup sevens final and was also in the team that claimed silver at the 2016 Rio Olympic Games.

However, both Mitchell and the England team can take a huge amount of credit for even reaching the final. In the semi-finals they defied the experts and made a mockery of bookmaker’s odds by knocking Sevens Series winners South Africa out of the competition. England scored five tries in a dominant performance. The Blitzboks were among the favourites and underlined their class by winning the third / fourth play-off with a deserved 24-19 victory over Fiji. 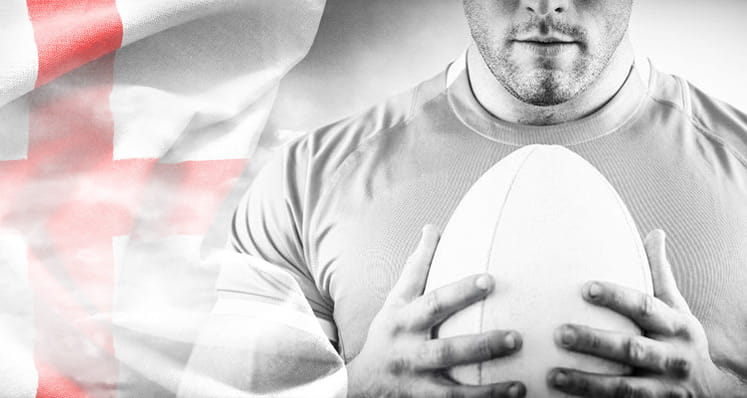 Entertaining for the neutral

This creates two knock-out competitions and whilst the new format for the competition is great for the spectators and is being considered to be introduced for the regular World Series, not everyone in the sport is a fan.

England captain Tom Mitchell and head coach Simon Amor have previously stated they are not big fans of the format. The World Cup winning New Zealand coach has been extremely vocal in his opposition; 40-year-old Clark Laidlaw said the format was putting coaches and players’ livelihoods at stake.

One thing both experts and fans can agree on is how well the World Cup was delivered. Many had questioned the logic of holding the event in San Francisco in a country that is so passionate about American football but over 100,000 spectators attended games and American rugby officials are quietly confident that rugby is on the cusp of a breakthrough in America.