The dream is over! England’s World Cup bid came agonisingly close but a Croatian goal deep into extra-time means the Three Lions will be playing in a third-place play-off against Belgium on Saturday rather than a World Cup final against France on Sunday.

English hopes of emulating our only major tournament win have been dashed by a Mario Mandžukić goal that was scored in the 109th-minute. After a blistering start by England, the experience and fitness of a resolute Croatian team proved to be the difference between the sides.

In the first half it looked like there would only be one winner. England started the game like they did against the 6-1 drumming of Panama on matchday 2 and it took just five minutes for England to score.

Kieran Trippier scored a spectacular free-kick that rekindled glorious memories of David Beckham when he hit a dead ball shot that curved over the heads of Dejan Lovren and Mario Mandzukic to find the top corner.

After the goal, the English dominance continued, Harry Kane had a clear opportunity as did Jesse Lingard.

Kane had a couple of chances in quick succession; the Tottenham man did his trademark tactic of cutting inside but instead of tucking the ball past Danijel Subašić in the Croatian goal, the England captain hit his shot directly at the keeper. Seconds later the 24-year-old had another chance but this time his shot looped wide via a deflection from a Croatian defender. 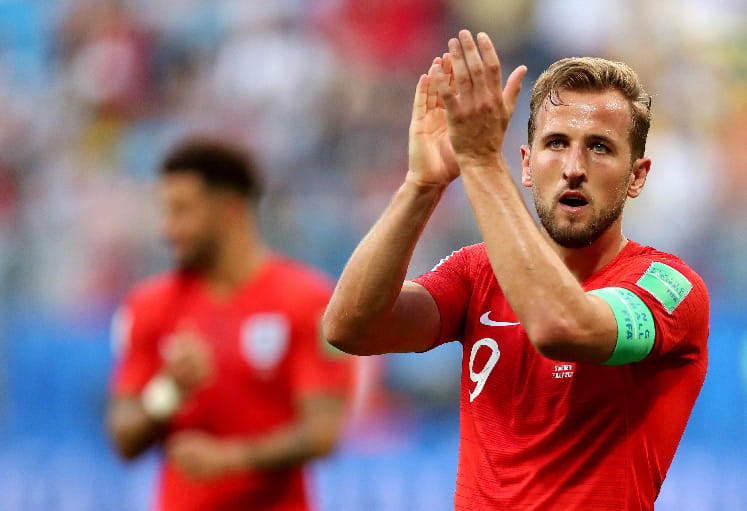 Jesse Lingard had a great chance to double England’s lead. The Manchester United player received the ball in the box and the 25-year-old appeared to have all the time in the world to take his shot. His strike, however, lacked the needed bend and Subašić was able to watch the ball go harmlessly wide.

It looked like only a matter of time, the youngsters were enjoying the lion’s share of possession and the Croatians looked as if their extra time exploits against Denmark and Russia in the previous knock-out rounds were taking their toll. It is worth pointing out that they also came back from a goal behind in all of these games. If that wasn’t impressive enough, they did all three in the space of 11 days.

To use a probably overused cliché, this was most definitely a game of two halves and the Croatian team that emerged for the second half was a much improved team both in terms of the energy levels and their performance, whatever Zlatko Dalić said to his players, it did the trick and it was England’s turn to look tired and lethargic.

In the 68th minute, Croatia equalised. Šime Vrsaljko placed a beautiful cross into the box towards Ivan Perišić. Kyle Walker was marking the 29-year-old but the Internazionale player had a yard on the Manchester City man and as Walker stooped to head the ball, the Croatian toe-poked it past Jordan Pickford to level the game.

English fans at home were screaming for a free kick, Perišić’s high foot was millimetres away from Walker’s head. Many of these fans will remember that match referee Cuneyt Cakir was the referee who sent off Manchester United’s Nani in the 2013 Champions League last-16 tie between United and Real Madrid. Yet the Turkish referee saw nothing wrong this time and the goal stood. Croatia nearly took the lead just minutes later. Perišić hit the outside of the post with Pickford well beaten. At this stage it looked like only a matter of time until Croatia scored again. The excellent Luka Modrić was playing a blinder, the 32-year-old was at the heart of everything Croatia was creating.

Both teams had half chances to win the game in normal time but neither were able to take advantage and the game went to extra-time. 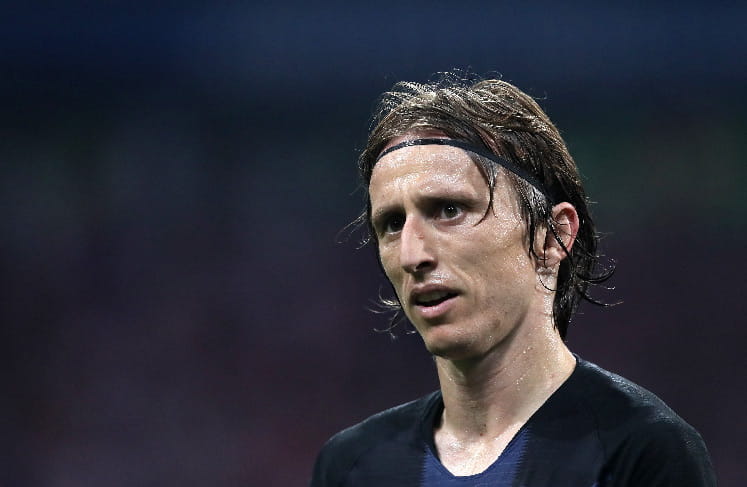 It was England who had the best opportunity in the first period of extra time. John Stones hit a powerful header that looked destined to find the net, only for a Croatian defender to heartbreakingly clear it off the line.

Croatia also had a chance to take the lead in the first half of extra-time. Jordan Pickford was called into action and produced another of his world-class saves to keep the scores level. The referee blew his whistle and the game was 15 minutes away from being decided on penalties.

In the 109th minute of the game, Mario Mandžukić took full advantage of sloppy defending by England and scored what would prove to be the winner. England would be playing Belgium for the third-place playoff whilst Croatia would be taking on France for the greatest prize in international football, heart-breaking stuff.

To get so close was devastating for the players and of course the English support but the players can take great credit for uniting a nation. Few expected England to still be in the competition in the last week of the World Cup. The round of 16 was the common consensus from most experts. So while it hurts, well done lads, you did us proud.

Right, what date do the Euros start?