The feature race at Newcastle on Saturday is the Eider Chase, a gruelling handicap over an extended four miles in testing conditions. The race is a recognised trial for the Aintree Grand National with Comply Or Die winning both races for David Pipe in 2008. Other notable winners include Into The Red (1993), Seven Towers (1997), Merigo (2009) and Wyck Hill (2014). Last year the race was won by Crosspark for Caroline Bailey and Jamie Moore. 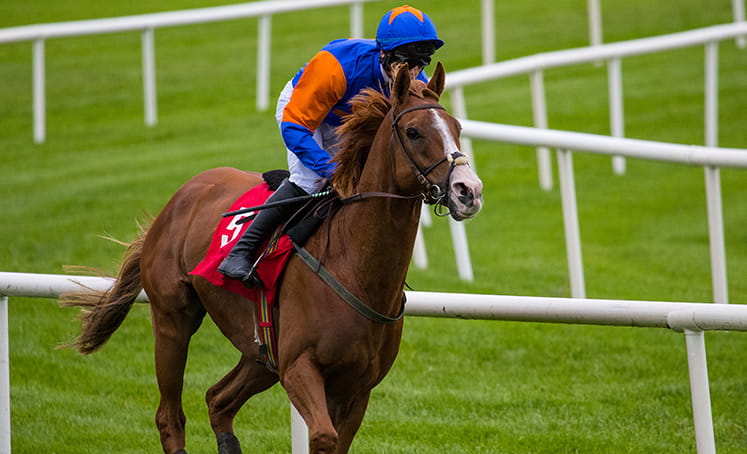 The race is not going to influence the Grand National betting this year but there are several recent winners in the field. Very First Time has won three of his last four starts, most recently beating Tanarpino by 6 lengths at Doncaster. His ability to last this trip must be taken on trust and he was nearly 20 lengths behind Hugo ‘n’ Taz at Market Rasen on his previous outing.

Hugo ‘n’ Taz represents the David Pipe stable and pulled off a minor coup when returning from a 198-day absence. He moved easily into contention before beating Cyclop by four lengths and has gone up 8lbs. That was his first run since joining the yard from Ireland and he also appears to have benefitted from wind surgery. The Market Rasen win was over three and a half miles and he showed no signs of stopping.

Over To Sam got off the mark over fences when grinding out a victory at Plumpton in January in soft ground. That was his first run since pulling up at Aintree in October. Theligny has a similar profile with a heavy ground success at Ffos Las on his last start. Neither horse has tackled anything like this marathon trip in the past.

Alminar gained his second win from six starts over fences when beating Troed Y Melin by five lengths in heavy ground at Chepstow. He has gone up 7lbs for that success. Sandy Thomson’s Donna’s Delight won over just short of three and a half miles at Ayr last time with Grand National winning rider Ryan Mania on board. The gelding won with a bit in hand that day and a 6lbs penalty may not stop him from following up.

Fortified Bay is on a hat-trick after victories at Market Rasen and Newcastle. Both were over shorter trips and he has a further nine furlongs to travel on Saturday. He has also has an extra 7lbs on his back for his course victory.

Nicky Richards won this race with Baywing in 2018 and relies on Glittering Love this time, an eight-year-old gelding by Winged Love. He was 13 lengths behind Fortified Bay and there is little to suggest that he will reverse that form.

Calipso Collonges came up against a very well handicapped horse in Lord Du Mesnil at Haydock in December. There was no disgrace in being beaten by that horse but Olly Murphy’s previous form is not so inspiring. Christmas In April won the Sussex National in January but was beaten by Over To Sam off a 6lbs higher mark. He was less than 3 lengths behind that rival and they have a further mile to cover here.

Prime Venture is one of the few with form over this distance. He plugged on into fourth in the Midlands National at Uttoxeter and filled the same spot in the Welsh Grand National. He showed that he remains in good form when runner-up to Aaron Lad at Exeter in heavy ground in January. The concern is whether he is up to carry 11st 12lbs, the last horse to do so successfully in this race being Comply Or Die.

The Eider Chase is due off at 2.45 at Newcastle on Saturday 22nd February and will be televised live on ITV4.