The Doncaster Mile is due off at 3.00 on Saturday and always attracts some high class horses. It is open to four-year-olds and upwards and notable past winners include Penitent (2012), Gabrial (2013) and Belardo (2016). The latter was trained by Roger Varian who also won the race last year with Zabeel Prince. Andrew Balding has also enjoyed considerable success in the race with Vanderlin (2006), Banknote (2007) and Tullius (2015).

Varian has another strong fancy this year in Sharja Bridge, a five-year-old son of Oasis Dream. He posted a career best effort when winning the valuable Balmoral Handicap at Ascot in October. James Doyle managed to weave his way through a big field to catch Escobar and win by three-quarters of a length.

Sharja Bridge was rated 105 that day and is now up to 110 in the official ratings. He has shown his best form with plenty of cut in the ground. The forecast suggests it may be good ground at Doncaster on Saturday and Andrea Atzeni will take the ride.

Richard Hannon relies on Red Starlight, a four-year-old filly by Pivotal. She won a Lingfield handicap by 7 lengths in September. She then finished third in a Listed race at Sandown and runner-up to Di Fede at Ascot. Givinitsum makes his UK debut for Eve Johnson Houghton after winning twice in his native South Africa. The form of those races is difficult to assess but they were over shorter distances.

Zwayyan up in class after Lincoln Trial win

TAndrew Balding bids for a fourth win in the race with Zwayyan, a recent winner of the Lincoln Trial at Wolverhampton. The six-year-old came through late to beat Breden by a length off an official mark of 97. He was a long way behind Sharja Bridge at Ascot in October and is 7lbs worse off with that rival on Saturday.

Remarkable was formerly trained by John Gosden and is now with David O’Meara. He has not raced since winning a seven furlong handicap at Ascot in September 2017 and it will be a surprise if he can overcome such a lengthy absence.

Circus Couture was last but one in the Balmoral Handicap and that followed an equally disappointing effort in the Cambridgeshire at Newmarket. Jane Chapple-Hyam trains the seven-year-old who would have a chance if were able to recapture his best form. He finished runner-up to Here Comes When at Haydock in heavy ground in September. He also finished third at odds of 100-1 in the Royal Hunt Cup but lacks consistency.

2015 Lincoln winner Gabrial is now ten years of age and has been a wonderful servant to the Richard Fahey stable. He has been plying his trade in Group 1 races in recent years, picking up some useful place money along the way. 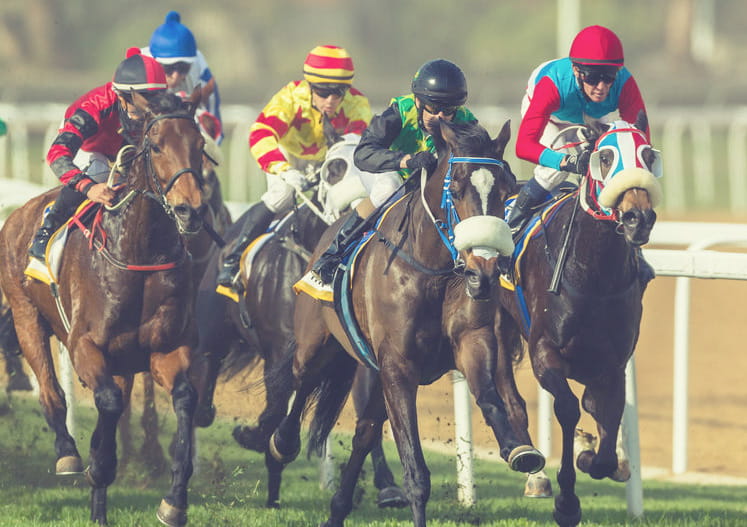 The Doncaster Mile is due off at 3.00 on Saturday 30th March and will be televised live on ITV4.