The most valuable race on the final day of Royal Ascot on Saturday is the £600,000 Group 1 Diamond Jubilee Stakes at 4.20. The race was formerly known as the Cork and Orrery Stakes and was given Group 1 status in 2002. It is one of the most prestigious sprint races in Europe and notable past winners include Danehill (1989), Choisir (2003) and Black Caviar (2012). 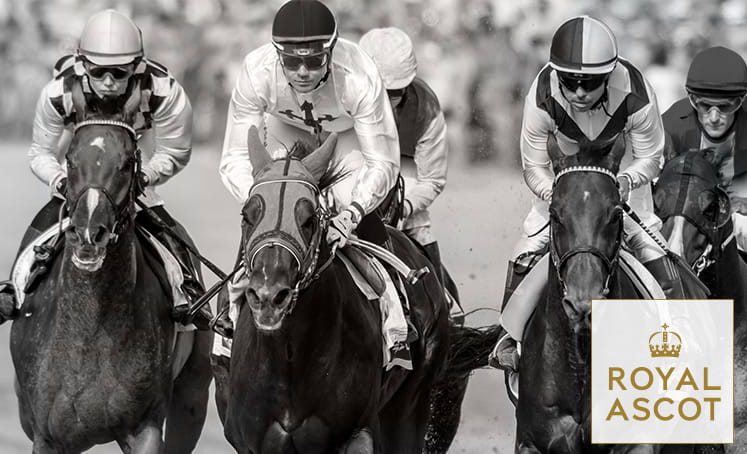 The ante-post favourite is Invincible Army, the winner of the Group 2 Duke Of York Stakes last time out. James Tate’s four-year-old was well beaten at the corresponding meeting 12 months’ ago when only ninth in the Commonwealth Cup. He was beaten on his only previous race on soft ground back in 2017 but conditions are expected to improve by the weekend.

Charlie Appleby has declared Blue Point, the winner of the King’s Stand Stakes on Tuesday. It is a bold move to tackle a second major sprint prize within the space of a week but he does top the official ratings. Le Brivido finished fifth in the Queen Anne Stakes over a mile on Tuesday. He will surely find this trip on the sharp side.

City Light finished second in this race last year, beaten a short-head by Merchant Navy. He has been beaten in all four subsequent starts but this race has been his target all year. He ran well behind Inns Of Court at Maisons-Laffitte in April and will have the assistance of Christophe Soumillon in the saddle.

American trainer Wesley Ward has not had his usual impact in the juvenile races at Royal Ascot this week. The rain softened ground certainly won’t have helped his speed horses and he relies on Bound For Nowhere here. He finished less than a length away in third last year and has had a similar preparation.

The Tin Man won this race in 2017 and James Fanshawe’s seven-year-old will be sharper for his seasonal reappearance at Windsor last month. He was beaten two lengths by Dream Of Dreams after a 212-day absence. The cut in the ground won’t worry him having won the Grade 1 Haydock Sprint Cup in testing conditions in September.

Dream Of Dreams was winning back-to-back races for the first time in his career at Windsor. He had previously won a conditions race on the all-weather at Chelmsford. He has won in the soft ground and was beaten a neck here in similar conditions in October.

Sands Of Mail sprang a 28-1 surprise in the Group 1 British Champions Sprint in soft ground last season. He also ran well at the Royal meeting when second to Eqtidaar in the Commonwealth Cup. A recent third behind Brando at Hamilton was slightly disappointing but this has always been his summer target.

Frankie Dettori rides Emblazoned for John Gosden, a close second to Shabaaby at Haydock last month. That was his first run since finishing third in the Commonwealth Cup so he has presumably had his training problems.

Any further rain would be a bonus for Donjuan Triumphant who seems to be a much better horse when the mud is flying. If conditions turned heavy, he could sneak into the frame at a very big price. Lim’s Cruiser is trained in Singapore by Stephen Gray and this looks much more competitive than anything he has faced previously.

The Diamond Jubilee Stakes is due off at 4.20 at Royal Ascot on Saturday 22nd June and will be televised live on ITV.