The most valuable race at Newmarket on Saturday is the £500,000 Group 1 Dewhurst Stakes for two-year-old over seven furlongs. This race is often won by a subsequent Classic winner. Rock Of Gibraltar (2001), Frankel (2010), Dawn Approach (2012) and Churchill (2016) are among those to have won the 2000 Guineas. The Dewhurst has also been won by numerous Derby winners including Generous (1990), Dr Devious (1991), Sir Percy (2005) and New Approach (2007). Last year’s race was won by champion two-year-old Too Darn Hot, trained by John Gosden and ridden by Frankie Dettori. 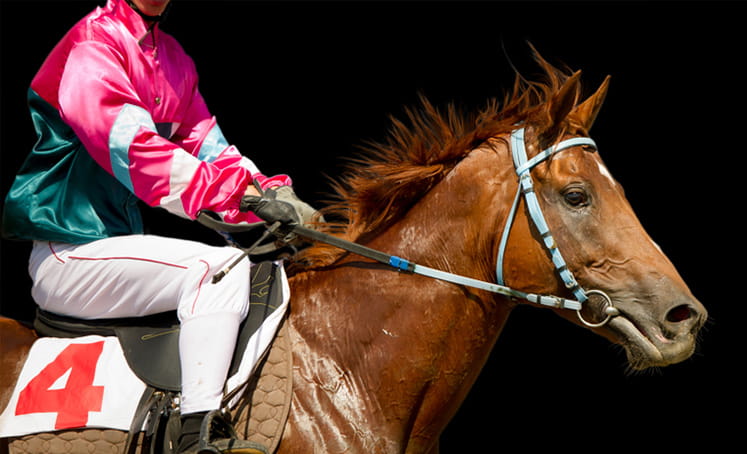 Godolphin’s Pinatubo has won all five of his races and looked a potential superstar when thrashing a good field in the Group 1 National Stakes at the Curragh. The son of Shamardal made his racecourse debut at Wolverhampton in May and has gone from strength to strength.

He won the Woodcote Stakes at Epsom next time before an impressive win in the Listed Chesham Stakes at Royal Ascot. Charlie Appleby’s colt then produced a career best effort to beat Positive by five lengths in the Group 2 Vintage Stakes at Goodwood. His latest victory in the National Stakes established him as an outstanding juvenile, beating Armory by nine lengths. He is already hot favourite for next season’s 2000 Guineas and he is very difficult to oppose on Saturday.

Positive had no answer to the acceleration displayed by Pinatubo at Goodwood and re-opposes on the same terms. Clive Cox’s colt was all out to beat Kameko by a nose at Sandown in the Group 3 Solario Stakes. The runner-up was beaten narrowly at Newmarket next time and it will be a major surprise if Positive can reverse the form with the favourite.

Royal Commando won a Doncaster maiden impressively in July and was badly hampered when well beaten at Goodwood the following month. He returned to action with a fair fourth to Pierre Lapin in the Group 2 Mill Reef Stakes at Newbury. Richard Hannon’s Mystery Power finished ahead of him in second place that day but is also held by the favourite on Vintage Stakes form.

Aidan O’Brien saddles four of the nine runners. His most obvious candidate is Wichita, a seven lengths winner of the Group 3 Tattersalls Stakes at Newmarket. The son of No Nay Never had scraped home by a head on his debut at the Curragh and was beaten half a length by Molatham in the listed Flying Scotsman Stakes at Doncaster. He left that form well behind when stretching clear of Persuasion last time and looks an exciting prospect.

O’Brien has a useful second string here in Arizona, the winner of the Group 2 Coventry Stakes at Royal Ascot. He was fourth to subsequent Middle Park Stakes winner Earthlight at Deauville in heavy ground but finished nearly ten lengths adrift of Pinatubo at the Curragh.

Year Of The Tiger only has a victory in a Naas maiden to his credit from five starts and is held by Pinatubo and Mystery Power on previous form. Monarch Of Egypt was beaten twice by Siskin at the Curragh before finishing last of eight behind Earthlight in the Middle Park Stakes.

The Dewhurst Stakes is due off at 3.30 at Newmarket on Saturday 12th October and will be televised live on ITV.