The feature race at the Curragh on Sunday is the Tattersalls Irish 1000 Guineas.The race is confined to three-year-old fillies and regularly attracts runners from the 1000 Guineas at Newmarket.

Aidan O’Brien has not been quite as dominant in the 1000 Guineas as he has in the 2000 Guineas. He has six victories to his credit and needs one more to join Hubert Hartigan as leading trainer in the history of the race. O’Brien’s first success came with Classic Park in 1997 and was followed by Imagine (2001), Yesterday (2003), Halfway To Heaven (2008), Misty For Me (2011) and Marvellous (2014). He was expected to win the race last year with Minding but she was beaten by outsider Jet Setting after hitting her head leaving the stalls.

O’Brien was responsible for eight of the thirteen entries prior to the final declaration stage. His leading contender is Winter, the winner of the English 1000 Guineas at Newmarket.

The grey daughter of Galileo was heavily backed in the week leading up to the Guineas after she finished second in the Leopardstown Trial. That was her first run since joining O’Brien from David Wachman’s stable in November. Winter narrowly failed to catch Hydrangea over seven furlongs but emphatically reversed the form over a mile. Wayne Lordan took her to the front with two furlongs to travel at Newmarket and held Rhododendron and Daban by two lengths and a neck. The going was good to firm that day but she handled the softer ground well at Leopardstown.

Hydrangea suited by cut in the ground

Hydrangea finished fifteen lengths adrift in tenth place at Newmarket. The daughter of Galileo has shown her best form on an easier surface, notably when beaten a head by Rhododendron in August. She does hold entries in the Epsom and Irish Oaks but connections have decided to stay at a mile.

Pocketfullofdreams was beaten into second by Hertford Dancer in the Lingfield Oaks last time out. That was her third consecutive second placing and she is still without a victory in five starts. Roly Poly won the Group 2 Duchess Of Cambridge Stakes as a two-year-old. She is by War Front who does seem to produce quite precocious juveniles. Roly Poly was well beaten in the Nell Gwyn before finishing sixth in the French 1000 Guineas at Deauville.

The main market rival to Winter is His Highness The Aga Khan’s Rehana, a filly by Dark Angel out of a mare by Selkirk. She finished almost a length behind Winter in the Leopardstown Trial and has since won a Group 3 at Naas. This will be the first time that she has tackled a mile and there is stamina on the dam’s side of her pedigree. 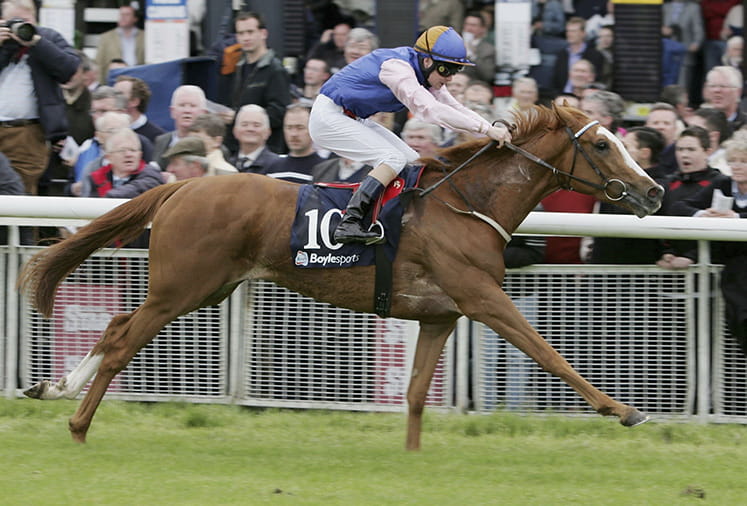 Dermot Weld’s runners are always to be respected and he hopes to run Making Light, a filly by Tamayuz out of a Danehill mare. She was fifth to Winter at Dundalk on her debut in August. Making Light then won a Limerick maiden by eight lengths before following up in a Group 3 at Leopardstown. Her one length victory over Spirit Of Valor leaves her with plenty to do on her seasonal reappearance and she will not run if the going is deemed to be too fast.

Jim Bolger is represented by Bean Feasa who races in the colours of Godolphin. She is by Dubawi out of a Danehill mare and also has winning form in Group 3 company. Bean Feasa beat Asking by two and three-quarter lengths at Leopardstown earlier this month. She had finished only fifth in the Leopardstown Trial won by Hydrangea.

Kevin Prendergast is optimistic of a big run from Aneen, a half-sister to last year’s Irish 2000 Guineas winner Awtaad. The filly has not raced since winning a Curragh maiden in October but is reported to have been working well at home.