The feature race on Cheltenham Trials Day on Saturday is the £100,000 Grade 2 Cotswold Chase over an extended three miles. This is a recognised trial for the Cheltenham Gold and notable past winners include Master Oats (1995), One Man (1997), Neptune Collonges (2011) and Many Clouds (2015, 2017). Last year the race was won by Frodon who went on to win the Grade 1 Ryanair Chase for Paul Nicholls and Bryony Frost. 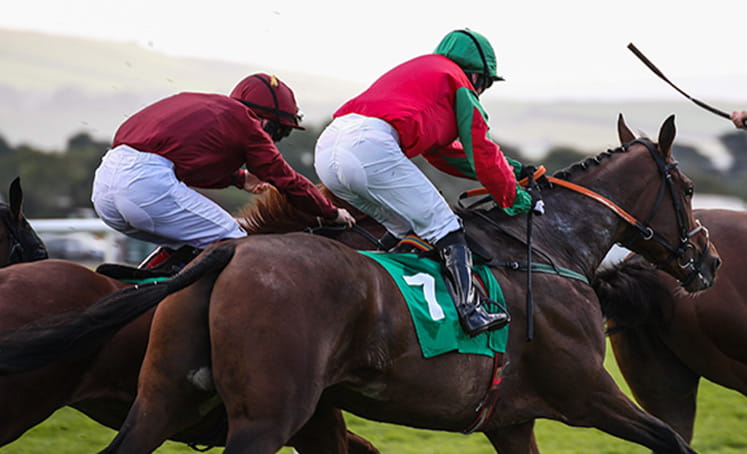 Surprisingly, Nicky Henderson has not won this race since the Raffi Nelson took the inaugural running in 1980. He hopes to put that right with Santini this weekend, an eight-year-old gelding by Milan.

Santini was among the best staying novice chasers last season, finishing runner-up to Topofthegame in the RSA Chase at the Cheltenham Festival. He had suffered an interrupted preparation for that race so it was a commendable effort. His return to action at Sandown in November was expected to be a formality but he was all out to repel the persistent challenge of Now McGinty. He is a lot better than he showed that day.

Bristol De Mai is the highest rated horse in the field, twice a winner of the Betfair Chase and runner-up to Lostintranslation this year. He was favourite here in 2018 but finished a one-paced third to Definitly Red. He ran a much better race in last seasons Gold Cup to finish third to Al Boum Photo and has had a nice break since Haydock.

Irish raider Delta Work finished a couple of lengths behind Santini in the RSA Chase but was a comfortable winner at Punchestown next time. He put a disappointing effort at Down Royal behind him to win the Grade 1 Savills Chase by a head from Monalee. It is believed that Gordon Elliott is favouring the Irish Gold Cup rather than the Cotswold Chase.

De Rasher Counter has not been seen since battling on gamely to beat The Conditional in the valuable Ladbrokes Trophy in November. He was racing off a mark of 149 that day which has subsequently been raised to 158. That puts him in contention here but further improvement is needed.

Top Ville Ben is an interesting runner from the Philip Kirby stable. He has always been highly regarded but fell early in the RSA Chase. He appeared to idle after being sent clear at Newcastle in November and benefitted from being ridden with more restraint at Wetherby last time.

A few fingers were burned when Slate House fell in the BetVictor Gold Cup here in November. He made amends at Huntingdon next time before posting a career-best to win the Grade 1 Kauto Star Novices’ Chase at Kempton. That was his first run over three miles but he is a strong-travelling sort and the final quarter of a mile here could pose a problem.

Mister Whitaker probably needed the run when fifth to Oldgrangewood here on New Year’s Day. He will be sharper on Saturday but is yet to prove his stamina.

The Cotswold Chase is due off at 2.25 at Cheltenham on Saturday 25th January and will be televised live on ITV.