Royal Ascot 2020 closes on Saturday with a fantastic eight-race card featuring three consecutive Group 1 races. The first of those is the Coronation Stakes for three-year-old fillies over a mile at 2.25. This is one of the most prestigious races of the season for the top fillies and often attracts the 1000 Guineas winners from Great Britain and Ireland.

Notable previous winners include Attraction (2004), Ghanaati (2009), Winter (2017) and Alpha Centauri (2018). Last year’s renewal was won by French-trained Watch Me at 20-1 who defeated English 1000 Guineas winner Hermosa. The last English-trained winner of the Coronation Stakes was Clive Brittain’s Rizeena in 2014. 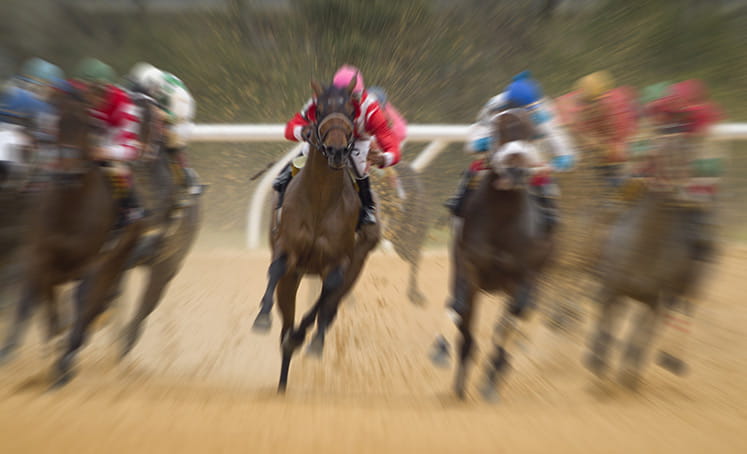 The form of the 1000 Guineas at Newmarket is to the fore here with runner-up Cloak Of Spirits and third-placed Quadrilateral both in the line-up. Quadrilateral started favourite that day on the strength of her narrow victory in the Group 1 Fillies’ Mile over course and distance last October.

Roger Charlton’s filly raced quite keenly and had no answer to the turn of foot displayed by Love at the two-furlong marker. Cloak Of Spirits led against the far rail and kept on stoutly to hold on for second place, just a head in front of Quadrilateral. The winner is on course for the Epsom Oaks and looks exceptional and there should be little between her vanquished rivals on Saturday. There were no real excuses offered for Quadrilateral’s defeat, although Charlton felt that a flatter track might suit her. The daughter of Frankel shaped as though she would stay ten furlongs so is likely to be kept close to the pace at Ascot.

John Gosden has a very strong group of fillies this season and is represented here by Run Wild. She made all the running to win the ten-furlong Pretty Polly Stakes at Newmarket, normally regarded as an Oaks trial. It is fascinating that Gosden has decided to drop her back to a mile rather than head to Epsom. She certainly has plenty of speed and could be called the winner fully two furlongs out in the Pretty Polly.

The unknown quantity here is Sharing, trained in America by Graham Motion. It is a bold move to send the chestnut filly all this way, particularly in these uncertain times. She won the Breeders’ Cup Juvenile Fillies’ Turf in November so is already a Grade 1 winner. A reappearance victory at Churchill Downs in May shows that she has trained on and Oisin Murphy has been booked for the ride.

Aidan O’Brien is doubly represented with So Wonderful and Love Locket. The former is a bit of an enigma as she is still a maiden after nine races. She has plenty of ability and the latest of those was finishing third behind stable companion Peaceful in the Irish 1000 Guineas last weekend. She was given every chance by Wayne Lordan that day but there must be a slight concern that this race may come too quickly.

Love Locket won a Group 3 at Leopardstown last week over seven furlongs and takes a big step up in class. The field is completed by Jessica Harrington’s Alpine Star, a short-head winner of the Group 2 Debutante Stakes at the Curragh last August. She had been earmarked for the French Guineas but Harrington has been forced to change her plans by the Coronavirus Pandemic.

The Coronation Stakes is due off at 2.25 at Royal Ascot on Saturday 20th June and will be televised live on ITV.