The feature race at Sandown Park on Saturday is the £750,000 Group 1 Coral Eclipse Stakes over ten furlongs. This year’s race sees the return to action of dual Prix de l’Arc de Triomphe winner Enable. She will be bidding to become the first mare to win the Eclipse since Kooyonga in 1992. Other notable winners include Pebbles (1985), Dancing Brave (1986), Nashwan (1989) and Sea The Stars (2009). 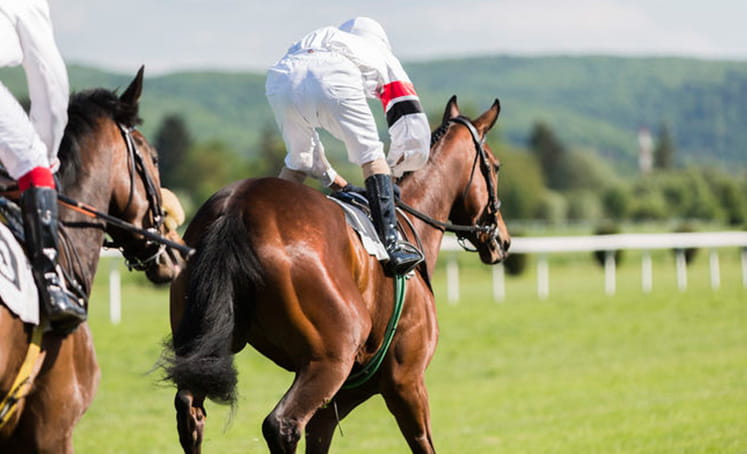 Bookmakers have installed Enable as the short-priced favourite. John Gosden’s five-year-old is being aimed at a third successive Arc victory. Enable has not raced over a trip this short since being beaten on her first start as a three-year-old in April 2017. On a more positive note, she was an impressive winner first time out last season at Kempton after a much longer absence. She is also clear top-rated in the race on 125.

Sir Michael Stoute is joint-top trainer in the history of the race with six winners, the most recent being Ulysses in 2017. He could be doubly represented this weekend with Mustashry and Regal Reality. Mustashry posted a career-best effort when winning the Group 1 Lockinge Stakes over a mile at Newbury in May. He was unable to reproduce that effort at Ascot in the Queen Anne Stakes when only seventh to Lord Glitters. He did win over course and distance on his only previous start at this trip.

Regal Reality steps up to Group 1 company after beating Matterhorn in the Group 3 Brigadier Gerard Stakes in May. He was fractious in the preliminaries that day so this will be a big test of his temperament.

Magical bids to bounce back from Ascot defeat

Aidan O’Brien has won this race five times, the most recent being So You Think in 2011. He is doubly represented with Breeders’ Cup Turf runner-up Magical and Hunting Horn. Magical forced Enable to pull out all the stops when beaten only three-quarters of a length at Churchill Downs.

Comfortable victories at Naas and the Curragh made Magical favourite for the Prince of Wales’s Stakes at Royal Ascot. She ran a good race in very testing ground but could not reel in Crystal Ocean, eventually finishing second. She had stable companion Hunting Horn back in fourth place and Zabeel well beaten in seventh.

The three-year-old generation are represented by Dante Stakes winner Telecaster. Hughie Morrison’s New Approach colt was a massive disappointment in the Derby, fading tamely in the final two furlongs to finish last. He looked a high class colt when repelling the late challenge of Too Darn Hot at York. The current Classic crop has a lot to prove and the older horses look likely to come out on top here.

Danceteria completes the line-up, beaten over six lengths by Regal Reality at Sandown. He has since won a Group 3 in France but it will be a surprise if he is good enough to win this.

The Coral Eclipse Stakes is due off at 3.35pm at Sandown Park on Saturday 6th July and will be televised live on ITV.