One of the most competitive betting races on the card on Eclipse day at Sandown Park on Saturday is the Coral Challenge Handicap. It is a one mile race for three-year-olds and upwards with £75,000 in prize money. 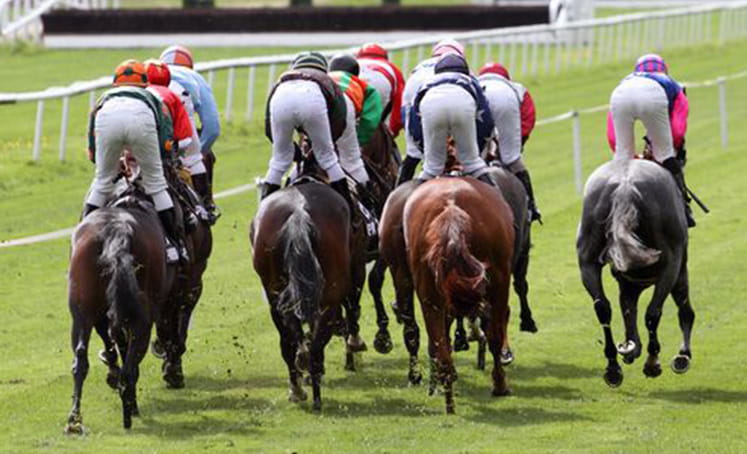 Sir Michael Stoute does not keep many older horses in training. When he does, it is usually an indication that they have the potential to compete in Group races. His representative here is the four-year-old Qaroun, a son of Dark Angel out of a mare by Exceed And Excel.

He is currently rated 90 having been beaten in his last four handicaps, three of them on the all-weather. His most recent race on turf resulted in a third place behind Kimifive at Goodwood over seven furlongs. He has since been beaten at Chelmsford and Newcastle. The colt has looked a bit one-paced and is likely to be ridden close to the pace.

David Menusier’s History Writer failed to handle the track at Epsom in May but bounced back to win here last month. He defeated Baltic Baron by two lengths and has been raised 6lbs in the weights. Breden was also a winner last time out for Linda Jewell. The nine-year-old beat Thrave by a head at Newbury. That followed a fair fifth behind Beringer at Newmarket and he has gone up just 2lbs.

Zhui Feng attempted to repeat his 2017 Royal Hunt Cup victory at Ascot but he faded after leading the far side group for much of the way. He was not disgraced next time in a Listed race at Windsor behind Matterhorn but may need to drop a few pounds in the handicap before he returns to winning ways.

Via Serendipity bids to follow up easy Chelmsford win

Stuart Williams saddles Via Serendipity, a five-year-old gelding by Invincible Spirit. He won at the Shergar Cup last year when Hayley Turner rode him. He had previously finished a close fourth in a valuable Ascot handicap over seven furlongs. Via Serendipity is a course and distance winner and looked right back to his best when beating Masham Star by five lengths at Chelmsford recently. He looks well treated here off only a 2lbs higher mark.

Mojito is the dark horse of the race, a five-year-old trained by William Haggas. This is his first run since being gelded. He won a valuable one mile handicap at York in August 2017 after winning at the corresponding meeting over seven furlongs. He will surely need the run after a 637-day absence.

Greenside finished fourth to History Writer at Sandown last month when starting favourite. He ran on well on his previous start at Epsom behind Gossiping after winning at Windsor in May. Escobar was a highly rated juvenile when trained by Hugo Palmer and he showed flashes of his old form last season. His best effort was a close second behind Sharja Bridge in the Balmoral Handicap at Ascot. There has not been much encouragement in his recent outings.

Lush Life won here in May but was well beaten off a 6lbs higher mark on the all-weather at Newcastle last month. The grey daughter of Mastercraftsman never looked like justifying favouritism that day and returns to turf racing. Key Victory is better than his recent form suggests. He was quietly fancied for the Royal Hunt Cup after returning from racing in Dubai through the winter. He was beaten less than 8 lengths at Royal Ascot behind Afaak but could be anchored by top weight here.

Via Serendipity @8-1 at Coral

The Coral Challenge Handicap is due off at 2.25 at Sandown Park on Saturday 6th July and will be televised live on ITV.