Cheltenham stages Festival Trials day on Saturday with the going officially good to soft ahead of a top class card. The Grade 1 Clarence House Stakes has been added to the card at 1.45 having been re-routed from last week’s abandoned Ascot meeting.

There are four Grade 2 races on the card including the £60,000 Cleeve Hurdle at 4.00 over three miles. This race is a trial for the World Hurdle at the Cheltenham Festival in March and has been won by a host of top class stayers. Big Buck’s won here in 2009 and 2012 while Lady Rebecca won the race for three consecutive seasons between 1999 and 2001. Other notable winners include Inglis Drever (2008), Tidal Bay (2010) and Thistlecrack (2016).

All eyes will be on Unowhatimeanharry who is seeking an eighth successive victory for Harry Fry. The nine-year-old worked his way through the handicap last season before taking the Grade 1 Albert Bartlett Novices’ Hurdle at the Festival meeting.

He was purchased by leading Irish owner JP McManus at the end of the season and reappeared in the Long Distance Hurdle at Newbury in November. He jumped to the front with two hurdles remaining and ran on strongly to beat Ballyoptic by six lengths. He was heavily backed to follow up in the Grade 1 Long Walk Hurdle at Ascot last month where he accounted for Lil Rockerfeller by four and a half lengths.

He is currently rated 167, well clear of most of his rivals. His main market rival is Ballyoptic who meets him on 4lbs better terms than at Newbury. ay.

Ballyoptic bids to bounce back from Ascot fall

Ballyoptic is trained by Nigel Twiston-Davies and has fallen in two of his last three races. He was under pressure but making headway when falling heavily at the final flight at Wetherby in October. He had just been headed by Unowhatimeanharry when falling at the last at Ascot last time and the winner looked to have taken his measure.

Ptit Zig finished twenty lengths back in fourth at Ascot for Paul Nicholls and Sam Twiston-Davies. The eight-year-old is a high class chaser but reverted to hurdling after failing to complete the course at Huntingdon and Kempton last season. He has since won the French Champion Hurdle in testing conditions at Auteuil and now races in blinkers.

Stable companion Old Guard finished a respectable fourth to Modus under a big weight in the valuable Lanzarote Hurdle at Kempton recently. He was never really able to land a blow that day but this will be his first attempt at three miles. 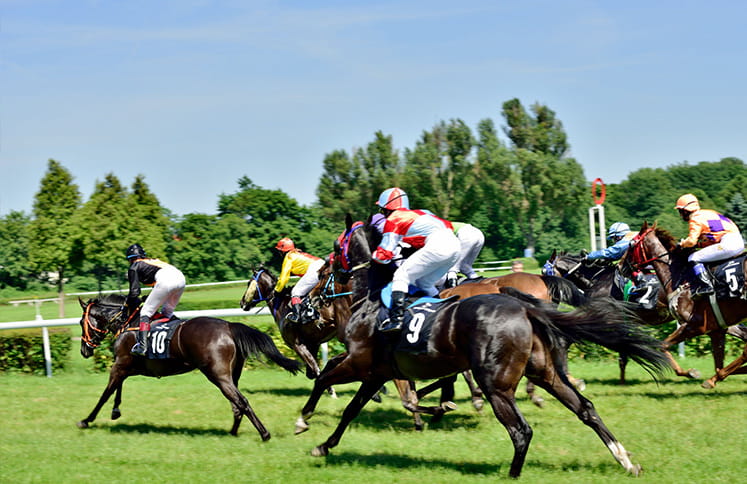 Un Temps Pour Tout was a smart novice chaser last season, winning the Ultima Handicap Chase at Cheltenham in March. He was a leading fancy for the Hennessy Gold Cup in November but ran disappointingly and he also appears held by Unowhatimeanharry on Ascot form.

Cole Harden won the World Hurdle in 2015 but was well beaten in fourth place behind Thistlecrack last year. He ran in cheek-pieces for the first time when finishing third to Agrapart here on New Years’ Day. He could be joined by stable companion Shantou Bob who beat Rolling Dylan by a neck at Chepstow last time. He had previously been beaten by Solomn Grundy in a Newbury handicap off a mark of 136.

Nicky Henderson’s Kotkikova arrived in the UK with a big reputation but finished only fifth at Leopardstown in December. The grey mare needs to improve considerably on that effort to trouble the favourite. Veteran Knockara Beau will be bidding for a second win in the race for George Charlton. He sprang a 66-1 surprise when beating At Fishers Cross by a short-head in a thrilling finish in heavy ground. He has dropped nearly a stone in the ratings since then but has been in the frame on eight occasions at Cheltenham

The Cleeve Hurdle is due off at 4.00 on Saturday 28th January and will be televised live on ITV4.