The feature race at Ascot on Saturday is the £100,000 Clarence House Chase over two miles. This Grade 1 event is a recognised trial for the Queen Mother Champion Chase at Cheltenham in March. Seven horses have won the Clarence House before going on to take the Champion Chase in the same season, the most recent being Altior in 2019. Un De Sceaux (2016-2018) is the only horse to win this race three times. Last year’s race was won by Defi Du Seuil for Philip Hobbs and Barry Geraghty. 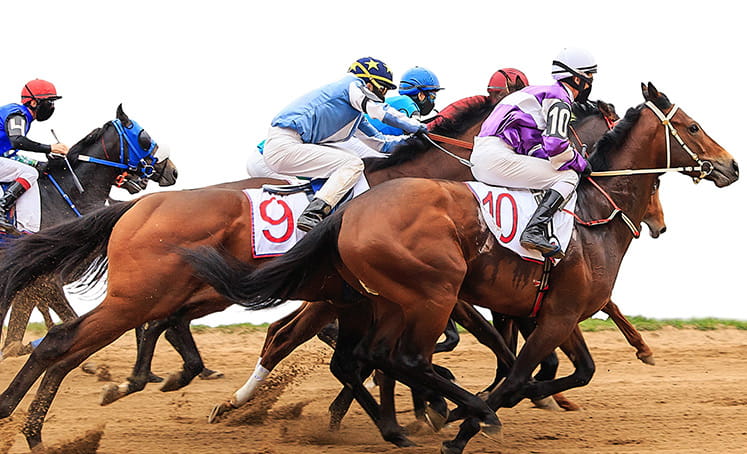 The ante-post favourite is reigning two-mile Champion Politologue, trained by Paul Nicholls and ridden by Harry Cobden. The ten-year-old defeated stable companion Dynamite Dollars by 9 ½ lengths in last season’s Queen Mother Champion Chase. The gloss was taken off that victory by the late withdrawal of Chacun Pour Soi and Altior while odds-on favourite Defi Du Seuil ran a lifeless race.

Politologue reappeared to win a sub-standard renewal of the Tingle Creek Chase at Sandown by an easy 7 lengths. Connections feel that the grey has not received the acclaim he deserves as Champion Chaser, and he is on course to defend his crown this season. He has two previous victories under his belt at Ascot and will make another bold bid from the front on Saturday.

His main market rival is Waiting Patiently who has several Cheltenham options after finishing second to Frodon on the King George VI Chase at Kempton. He had not raced for over a year prior to that run, and Brian Hughes gave him a patient ride. He ran on strongly in the closing stages, prompting connections to enter him for the Cheltenham Gold Cup. More realistically, the Ryanair Chase would seem the logical target, but it will be fascinating to see if he is as effective back to two miles. Ruth Jefferson reports the gelding to be in rude health at home, so a big run is anticipated.

Defi Du Seuil left his connections perplexed when trailing in a remote fourth in the Champion Chase last year. He had previously been one of the most consistent horses in training, and no reason for poor showing came to light. It was a similar story in the Shloer Chase at Cheltenham in November when pulled up before the last fence by Richard Johnson. He would be difficult to beat if able to reproduce last season’s form, but there are question marks over him at present.

Duc Des Genievres looked like a star in the making when routing the opposition in the 2019 Arkle Chase. He has been defeated in all eight subsequent races, despite a switch from Willie Mullins to Paul Nicholls. His last two efforts have been better, finishing runner-up to Put The Kettle On at Cheltenham and third to Nube Negra at Kempton. He did not jump with any fluency at Kempton, so will need to find a rhythm if he is to challenge the likes of Politologue around Ascot.

First Flow takes a big step up in class after winning handicaps at Ascot and Wetherby. He was all out on both occasions, most recently clawing his way back to beat Eragone and the King Of May in heavy ground. He was racing off an official rating of 154 that day which still leaves him over a stone behind Politologue.

Venetia Williams saddles Fanion D’Estruval, runner-up to Magic Saint at Cheltenham in November. He fell at the third last fence next time in the re-arranged Grade 2 Peterborough Chase at the same track. Like First Flow, he is well behind the market leaders on official ratings.

The Clarence House Chase is due off at 3.35 at Ascot on Saturday 23rd January and will be televised live on ITV4.