The 3.00 at York on Saturday is the Group 2 City Of York Stakes for three-year-olds and upwards over seven furlongs. There have been some high class winners of this race including Arakan (2005), Gordon Lord Byron (2012) and Expert Eye (2018). The latter went on to win at the Breeders’ Cup for Sir Michael Stoute. Last year’s renewal was won by Shine So Bright, trained by Andrew Balding and ridden by James Doyle. 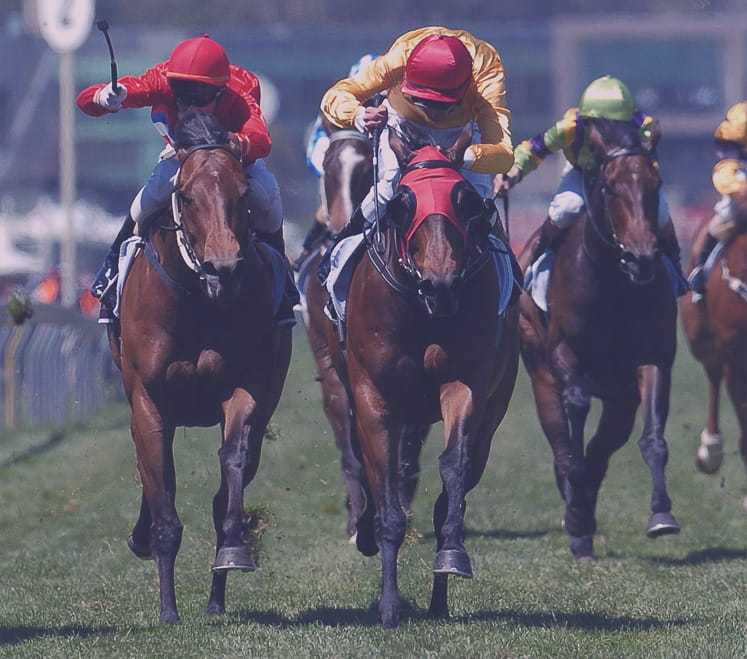 William Haggas saddles the favourite here in One Master, a six-year-old mare by Fastnet Rock. This is her optimum trip, a point illustrated by her dashing late run to win the Oak Tree Stakes at Goodwood last month. Tom Marquand had to wait patiently for a gap before One Master could be launched to catch Valeria Messalina by a short-head.

She was good value for her win that day and had previously finished a close fourth in the Group 1 Falmouth Stakes over a mile. She was also runner-up in that race last season and a brilliant winner in soft ground at Longchamp in October. Conditions are almost certain to be in her favour this weekend.

Safe Voyage will certainly handle the ground and his neck second to Space Blues at Haydock reads particularly well. He then won on ground that was on the fast side at Epsom before finishing three lengths behind Space Blues at Goodwood. He didn’t get a smooth run through the race and may have finished closer.

San Donato drops back in trip at York

It could be a big day for Roger Varian and Andrea Atzeni with Fujaira Prince set to start favourite in the Ebor. They also team up with San Donato here, a four-year-old colt by Lope De Vega. He returned after a 426-day absence to chase home the brilliant Mohaather at Ascot in July. He then finished sixth behind the same horse in the Sussex Stakes.

Atzeni rushed him up on the outside with three furlongs to travel but he was a spent force at the business end of the race. The drop back from a mile to seven furlongs could suit him as both previous victories have been at six furlongs.

Connections are struggling to find the best trip for Threat who was a high class juvenile. He appeared not to stay a mile when fifth at Royal Ascot. He then took his chance in the July Cup over six furlongs but faded to finish well beaten behind Oxted. He won over seven furlongs at Doncaster last September and Ryan Moore takes over the reins this weekend. Stable companion Beat Le Bon ran well behind Regal Reality over a mile at Salisbury after a slow start.

Shine So Bright bids for a repeat victory but needs to improve if he is to finish in front of Safe Voyage on Epsom form. He was tried at six furlongs last time when third behind Tabdeed at Newbury. Escobar reappeared for the first time since wind surgery when a creditable third to Space Blues at Goodwood. He goes well in soft ground and is another with solid each-way claims.

The City Of York Stakes is due off at 3.00 at York on Saturday 22nd August and will be televised live on ITV.