The feature race on day 3 of the Cheltenham Festival is the Grade 1 Stayers’ Hurdle, previously known as the World Hurdle.

The three-mile event is the most prestigious staying hurdle of the National Hunt season. Big Buck’s became the first horse to win the race four times when successful in 2012 for Paul Nicholls. He eclipsed the previous record of three victories set by Inglis Drever between 2005 and 2008. Other multiple winners of the Stayers’ Hurdle were Crimson Embers (1982 and 1986), Galmoy (1987 and 1988) and Baracouda (2002 and 2003).

Thistlecrack won the race easily last season for Colin Tizzard and would have started as favourite for the Gold Cup on Friday if not for injury.

The Harry Fry-trained Unowhatimeanharry has been favourite all season for the Stayers’ Hurdle and is unbeaten in eight races for the stable.

The nine-year-old worked his way up the handicap last season and ended his campaign by winning the Grade 1 Albert Bartlett Novices’ Hurdle. He was purchased by leading owner JP McManus last summer and has since established himself as the leading stayer in Great Britain and Ireland.

He was particularly impressive when beating Lil Rockerfeller at Ascot in December. He then accounted for 2015 winner, Cole Harden, by a length and three-quarters in the Cleeve Hurdle. Barry Geraghty is injured so Noel Fehily, successful four times on him last season, resumes his association with the horse.

Willie Mullins has three entries with Shaneshill likely to be joined by Nichols Canyon and Clondaw Warrior.

Shaneshill beat Snow Falcon at Gowran Park in January and does not hold any other engagements this week. He had stable companion Clondaw Warrior two-and-a-quarter lengths back in third that day. Shaneshill also ran a great race in last season’s RSA Chase when just failing to catch Blaklion. He then showed his versatility by finishing second to Thistlecrack in the Liverpool Stayers’ Hurdle.

Nichols Canyon was third to Annie Power in the Champion Hurdle 12 months ago and is unproven at three miles. He was not beaten far behind Rawnaq on his only previous attempt but fell at Leopardstown last time. 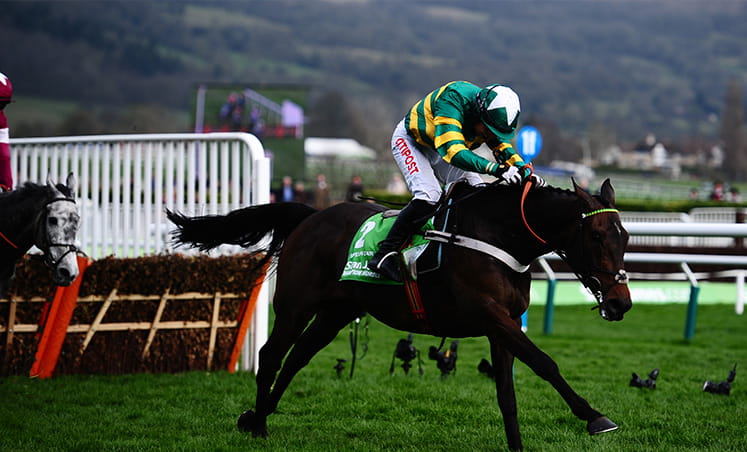 2014 Champion Hurdle winner, Jezki, is set to tackle three miles for only the second time in his career. Jessica Harrington’s nine-year-old beat Hurricane Fly on his only previous attempt in 2015 but was not seen again until January.

The gelding is reported to be far easier to settle and made a successful return at Navan. He was then beaten by four lengths by Tombstone at Gowran Park on heavy ground. Harrington is confident that he will stay and he no longer requires a hood in his races.

Cole Harden has not won since making all of the running in this race two years ago. He ran his best race for some time when chasing home Unowhatimeanharry in January and the drying ground is in his favour. Paul Nicholls saddles Zarkandar, who bounced back to form with a win in the Rendlesham Hurdle at Haydock last month. He has not always been an easy ride and showed no signs of stopping that day.

The Stayers’ Hurdle is due off at 3.30 on Thursday 16th March and will be televised live on ITV.