The Cheltenham Festival gets under way on Tuesday and we have picked out our best bets for each of the four days. The final running plans are gradually falling into place and the going is expected to ride soft. 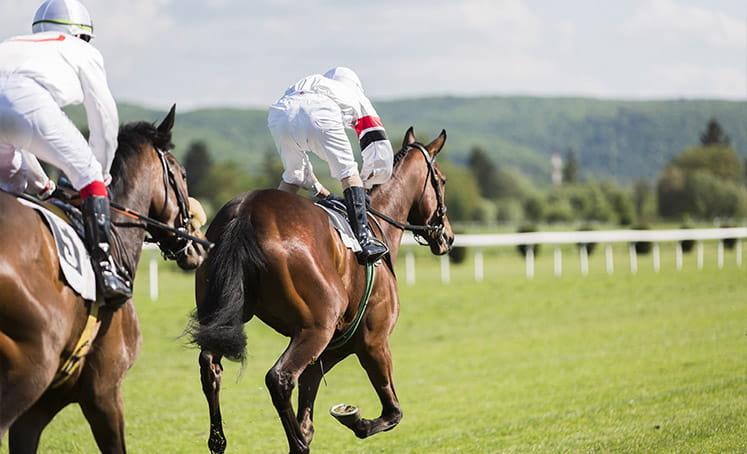 The famous Cheltenham roar will send the runners on their way for the Supreme Novices’ Hurdle at 1.30 on Tuesday and many punters will be putting their faith in Shishkin. Nicky Henderson’s six-year-old showed a fine turn of foot to win at Newbury and he can get favourite backers off to a flying start.

Henderson also has a strong hand in the Champion Hurdle with Epatante and Pentland Hills dominating the market. Epatante survived a recent scare when she was reported to be coughing but her easy victory in the Christmas Hurdle makes her the form choice. The Mares’ Hurdle looks increasingly likely to feature a clash between Benie Des Dieux and Honeysuckle with connections of both mares swerving the Champion earlier in the day.

Envoi Allen kicks off day 2 as hot favourite for the Ballymore Novices’ Hurdle before Champ bids to bounce back from a fall in the RSA Chase. The Coral Cup could give bookmakers some relief, although Henderson’s Burrows Edge looks over-priced at 16-1. He did this column a good turn when winning the Lanzarote Hurdle at Kempton last time out.

The Queen Mother Champion Chase looks like the race of the week with Altior seeking a third consecutive victory. He faces the brilliant Clarence House Chase winner Defi De Seuil and Irish challenger Chacun Pour Soi. The action does not end there either as dual Grand National winner Tiger Roll will be strutting his stuff in the Cross Country Chase.

Thursday looks like the toughest day of the week for punters. Only Paisley Park stands out in the Stayers’ Hurdle and he is already odds-on favourite. He fully deserves his status as the banker bet of the week and his only serious rival could be 2018 winner Penhill.

Frodon and Bryony Frost delighted the crowd with their battling win in the Ryanair Chase last year. The combination are back again and don’t rule out another fairy-tale victory, despite the strong Irish challenge. Another horse trying for a repeat success is Sire Du Berlais in the Pertemps Network Final. He is higher in the handicap this year but put in an eye-catching run at Warwick and should go close.

The climax of the week is the Cheltenham Gold Cup on Friday. Al Boum Photo will be defending his crown but faces a strong field including stable companion Kemboy. Delta Work beat that horse with Presenting Percy in third place in the Irish Gold Cup and looks the main danger. We will be previewing the Gold Cup in more detail next week.

Paul Nicholls could be in for a quiet festival by his standards but is expecting a big run from Solo in the Triumph Hurdle. His price was slashed after he romped to victory at Kempton on his UK debut. Ciel De Neige will be a popular bet in the ultra-competitive County Hurdle after being touched off in the Betfair Hurdle. Look out for a bold run from Ramses De Teillee in the Albert Bartlett Novices’ Hurdle. He still holds a Grand National entry but has stamina in abundance and the softer the ground the better.

The Cheltenham Festival will be televised on ITV with the first five races screened live each day.