Can Anyone Stop Chelsea from Winning the EPL?

While the Premier League table may show just six points between leaders Chelsea and second place Liverpool, the Reds are having to play at their very best just to keep pace with the Stamford Bridge club. The Blues, who have won a record-equalling 13 consecutive games in the league since losing 3-0 to Arsenal on 24th September, remain in imperious form and are currently odds-on to claim the title.

Despite this and Robbie Savage’s suggestion that Chelsea are certain winners of the title, however, there remains considerable hope that the race could become more competitive during the next few weeks. Fans of rival clubs will also be looking at EPL history, which has seen a number of seemingly insurmountable January leads eroded during the second half of the season.

Who Are Chelsea’s Most Likely Rivals?

The Blues certainly have a testing January ahead, starting with a visit to in-form Tottenham on 4th January. Then they must visit champions Leicester City, before ending the month with a titanic match against Jurgen Klopp’s Liverpool on 31st of the month. The nature of their lead means that any dropped points could create an opportunity for the chasing pack to close the gap quickly, with Liverpool the most likely to capitalise after their recent form and 1-0 victory over Manchester City at Anfield. 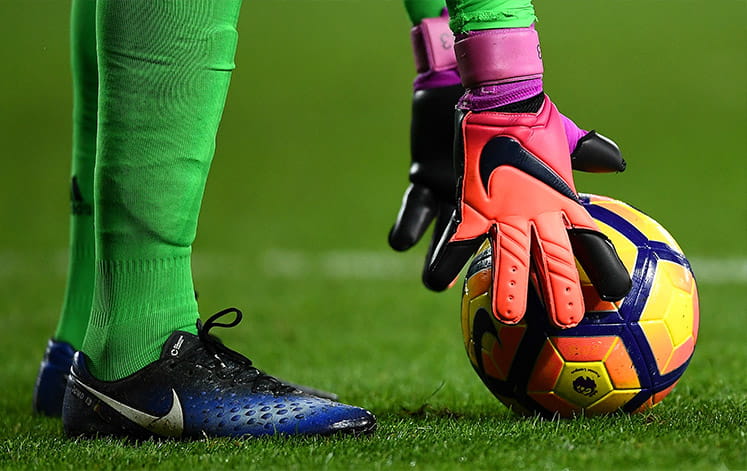 The problem is that Liverpool have their own issues to contend with this month. Firstly, they face a testing trip to Old Trafford on 15th January, where they must take on a resurgent Manchester United side that is in increasingly ominous form. They also have the top-of-the-table clash with Chelsea to look forward too, although these matches are balanced by winnable fixtures at Sunderland and at home to basement club Swansea City. The Reds will also lose influential forward Sadio Mane to the African Cup of Nations, however, and this could impact on their attacking balance and fluidity.

In contrast, third place Arsenal have four extremely winnable contests in January, which could enable them to close the nine point gap behind leaders Chelsea (the Gunners are three points off Liverpool in second). With trips to Bournemouth and Swansea followed by home games against Burnley and Watford, Arsenal have a tremendous opportunity to reinforce their own title credentials in the coming weeks. The same cannot be said for ailing Manchester City, who have a difficult trip to Everton on 15th and a home game against Spurs just six days later.

The Last Word: Chelsea are Favourites, but Only Just

Manchester United should not be discounted either, as they remain unbeaten in the league since their 4-0 drubbing at Chelsea on 23rd October. They now sit just three points off Tottenham and the final Champions League place, although the 13 point gap behind Chelsea may be too large to overcome between now and the end of the season. 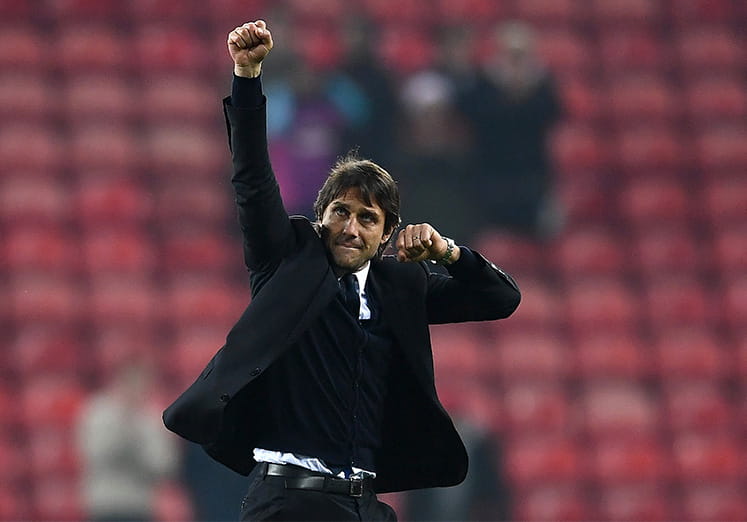 Ultimately, Chelsea remain obvious favourites to win the league. They are also just a single defeat or run of draws away from being pegged back, however, while the competitive nature of the modern Premier League means that form and momentum can be lost in a matter of days. January will be telling in determining the final outcome, as if Chelsea remain six points clear or more in four weeks