This is the most prestigious for two mile hurdlers in the National Hunt season. Five horses have won the race in three consecutive seasons; Hatton’s Grace, Sir Ken, Persian War, See You Then and Istabraq.

Aidan O’Brien’s Istabraq completed his hat-trick in 2000 and was denied a record fourth victory when the 2001 meeting was abandoned due to the outbreak of foot and mouth disease. Nicky Henderson won the race for a record sixth time last year with Buveur D’Air, surpassing Peter Easterby’s record. Other notable winners of the Champion Hurdle include Bula, Comedy Of Errors, Night Nurse, Sea Pigeon, Monksfield and Hurricane Fly.

It will be a major shock if Buveur D’Air does not retain his title this season. The seven-year-old suffered his only defeat over hurdles when third in the Supreme in 2016. Henderson sent him over fences the following season but reverted to hurdling when a number of the market leaders for this race were side-lined. The move paid off handsomely and the gelding has not looked back since.

Noel Fehily drove him out to beat stable companion My Tent Or Yours last year. He confirmed his supremacy over that horse at Aintree and has won all three starts this winter. His reputation has frightened off the opposition and Henderson’s biggest concern is that he has not faced a true test so far this season. Barry Geraghty has barely had him out of a canter at Newcastle, Kempton and Sandown. If successful, he will be the shortest priced winner since Istabraq.

Faugheen looked set to dominate the two-mile hurdling scene when storming to victory in the 2015 Champion Hurdle. Unfortunately he has struggled with injury since and missed the race for the past two seasons. He looked back to his best when beating Jezki by sixteen lengths at Punchestown in November but pulled up next time at Leopardstown. He ran better when second to Supasundae last time and there is speculation that he may wear blinkers on Tuesday. He is now ten years of age so would become the oldest winner since Sea Pigeon back in 1981.

My Tent Or Yours finished second for the third time in this race last year. He is a year older than Faugheen, having also been runner-up in 2014 and 2016. He delighted connections by gaining an overdue success at Cheltenham in December and has every chance of finishing in the money again.

Willie Mullins declared five horses for this race with Faugheen joined by Melon, Min, Wicklow Brave and Yorkhill. All bar Faugheen appear just short of Champion Hurdle class. Yorkhill has lost his way over fences and has been virtually pulled up in his last two races at Leopardstown. Wicklow Brave is an Irish St Leger winner on the flat and also won the Grade 1 Punchestown Champion Hurdle in 2017. This would be his first start since finishing tenth in the Melbourne Cup in November.

Melon was only third to My Tent Or Yours in December and a moderate fifth to Supasundae last time. Min was runner-up to Altior in the Supreme in 2016 and won a Grade 2 Chase on his most recent start. 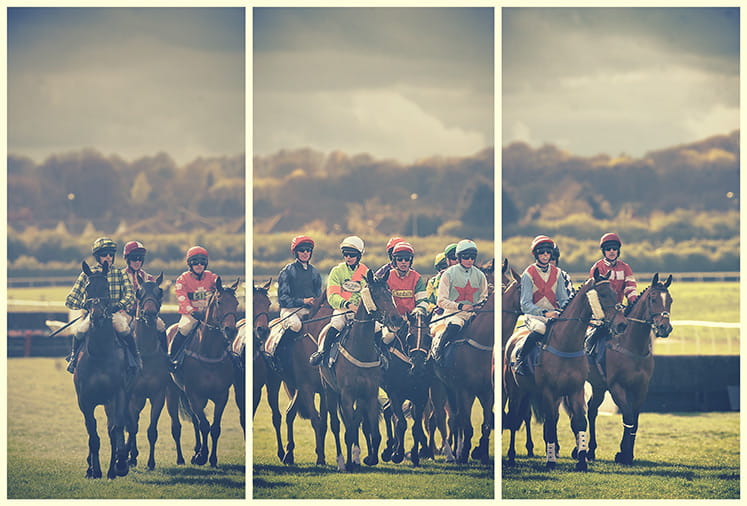 Ch’Tibello was beaten by Elgin in the Kingwell Hurdle at Wincanton last month. The winner has been supplemented for this race at a cost of £20,000. He is a progressive handicapper trained by Alan King and deserves to take his chance at this level.

The Champion Hurdle is due off at 3.30 at Cheltenham on Tuesday 13th March and will be screened live on ITV.