The 3.00 at Doncaster on Saturday is the £75,000 Group 2 Champagne Stakes for two-year-olds over seven furlongs. The roll of honour for this race includes Classic winners Grundy (1974), Wollow (1975) and Rodrigo De Triano (1991). Other notable winners include Gorytus (1982), Warning (1987) and Toronado (2012). Last year’s race was won by John Gosden’s Too Darn Hot who went on to prove a top class miler before his career was cut short by injury. 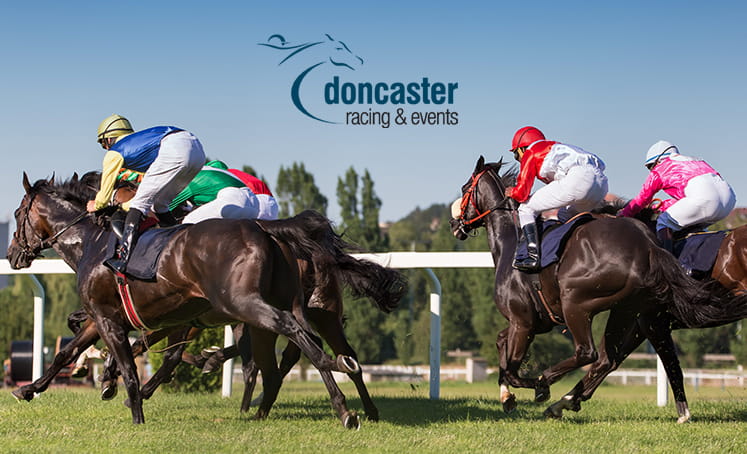 Richard Hannon’s Threat is the clear favourite, a colt by Footstepsinthesand. He won on his debut at Newmarket in May and finished runner-up at Royal Ascot and Goodwood. The chestnut beat Lord Of The Lodge in the Group 2 Gimcrack Stakes at York last time out. He steps up to seven furlongs for the first time on Saturday.

Aidan O’Brien won the Champagne Stakes with Westphalia (2008) and Seahenge (2017). He is doubly represented this year with Fort Myers and Royal Dornoch. The former is a son of War Front out of a Galileo mare and has not managed to add to his debut victory in four subsequent starts. He has been running consistently and was only beaten a length and three-quarters when fourth in the Coventry Stakes at Royal Ascot. On his most recent start he finished third to stable companion Lope Y Fernandez at the Curragh.

Royal Dornoch got off the mark at the fifth attempt when beating Edward Hopper at Gowran Park over seven furlongs. He ran his best race when third to Golden Horde in the Group 2 Richmond Stakes at Goodwood last month.

Godolphin last won this race with Emotionless in 2015. They rely on narrow Newmarket winner Royal Crusade, a colt by Shamardal. He beat 25-1 outsider Hot Summer by a neck that day and the runner-up has been beaten since at Kempton. Royal Crusade has a big reputation at home and holds Group 1 entries including the Dewhurst Stakes.

Juan Elcano won in heavy ground at Haydock on his debut. He then chased home Mystery Power in the Group 2 Superlative Stakes at Newmarket. The Frankel colt has been slowly away in both races but that should not be an issue in this small field.

Tactics could play a big part in the outcome here and Pat Dobbs is unlikely to be in any hurry on Threat. It may fall to Royal Dornoch to set the pace with Fort Myers also likely to race prominently.

The Champagne Stakes is due off at 3.00 at Doncaster on Saturday 14th September and will be televised live on ITV.