The 3.05 race at Sandown Park on Saturday is the £115,000 Bet365 Celebration Chase over two miles. This is often the end-of-season target for horses who ran in the Queen Mother Champion Chase at Cheltenham last month. Paul Nicholls dominated the race between 2002 and 2012 with five victories, but Nicky Henderson has trained the last four winners. Sprinter Sacre was successful in 2016 before stable star Altior reeled off a hat-trick of wins from 2017-2019. 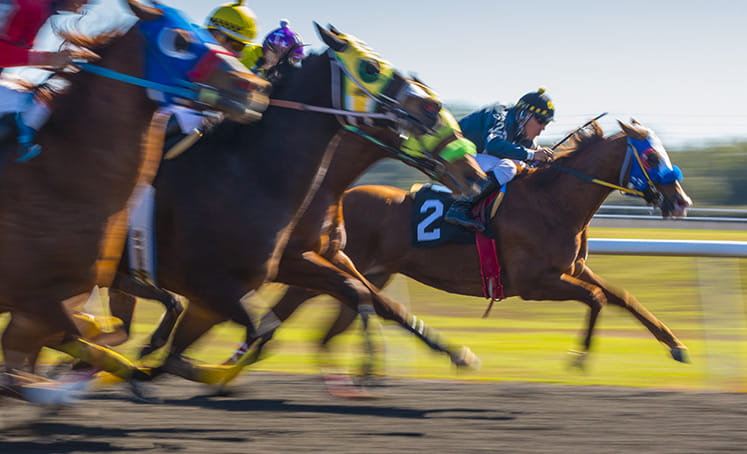 Altior is now eleven years of age and has only managed three racecourse appearances since defeating Sceau Royal here two years’ ago. His record-breaking unbeaten run over fences was ended by Cyrname over an extended two and a half miles later that year. He once again beat old rival Sceau Royal at Newbury in February last year, but injury kept him off the track until December.

He started favourite for the Desert Orchid Chase at Kempton but was unable to concede 6lbs to Nube Negra and was beaten three and a half lengths. Altior was set try for a third Champion Chase victory but was withdrawn at the eleventh hour due to coughing. Although he has not raced for 118 days, Henderson reports the gelding to be in great form at home and feels that the better ground will be ideal for him.

The Champion Chase is often the best guide to this race, and the race is well represented again this year. Put The Kettle On held off the late challenge of Nube Negra by half a length with Greaneteen fourth and Sceau Royal an unlucky fifth. The first five were covered by less than four lengths, suggesting that it may not have been a vintage renewal. Credit must go to Put The Kettle On, who had won the Arkle Trophy the previous season for Henry De Bromhead. The yard have been winning big races for fun during the spring festivals, and the mare won’t go down without a fight.

Greaneteen has been consistent for Paul Nicholls this season and produced a career-best effort to be beaten only 2 lengths at Cheltenham. He started at odds of 50-1 that day, having previously been well beaten by Sceau Royal at Newbury. His Cheltenham run was even more creditable considering that he did not jump with his usual fluency.

Sceau Royal is often the bridesmaid and never the bride in these Grade 1 chases. Alan King’s versatile gelding was badly hampered at Cheltenham and almost brought down after the third last. He ran on gamely to finish fifth but had lost all chance of winning. Connections will fancy his chances of reversing the form with those that finished ahead of him in the Queen Mother, and he is known to favour fast ground.

Nuts Well is another to have posted a career-best effort recently when runner-up to Fakir D’Oudairies at Aintree. That was over two and a half miles which is arguably his best trip, and he could find them going a stride too fast for him on this quicker ground. Dolos is the mount of champion jockey-elect Harry Skelton, but he has not raced since finishing last of six to Sceau Royal at Newbury. The field is completed by recent Wexford Veterans’ Chase winner Ornua, a Grade 1 winner as a novice but up against here on official ratings.

The Celebration Chase is due off at 3.05 at Sandown Park on Saturday 24th April and will be televised live on ITV.