The big betting race at Cheltenham on Saturday is the £130,000 Caspian Caviar Gold Cup Handicap Chase over two and a half miles. The race was formerly known as the Massey Ferguson Gold Cup and has been won by some high class chasers. It is frequently the target of horses who ran in the BetVictor Gold Cup over course and distance. Pegwell Bay (1988), Senor El Betrutti (1997) and Exotic Dancer (2006).

Paul Nicholls is the leading trainer in the history of the race with five winners. These include dual winners Poquelin (2009, 2010) and Frodon (2016, 2018). The latter went on to win the Grade 1 Ryanair Chase at the Cheltenham Festival in March. 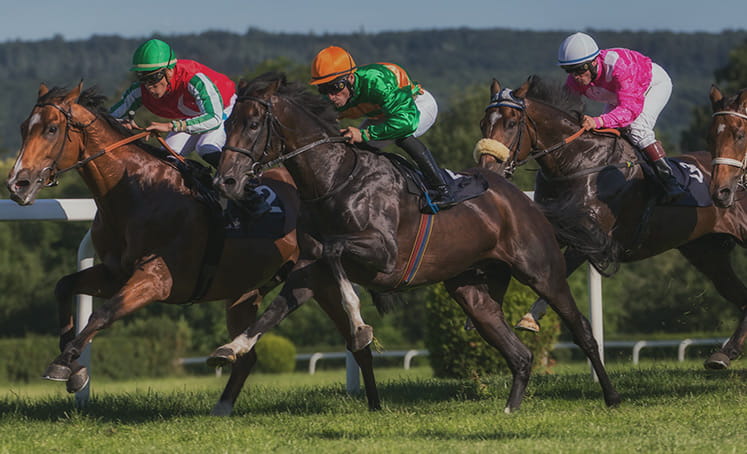 The ante-post favourite is Riders Onthe Storm, an impressive winner at Aintree last month for Nigel Twiston-Davies. That was the gelding’s first race for the yard since arriving from Ireland. He won well at Punchestown last season before disappointing at both Cheltenham and Fairyhouse. The fast ground was blamed for his defeat at Fairyhouse so he would prefer further rain at Cheltenham. Riders Onthe Storm beat Cepage by a length and three-quarters at Aintree and has been raised a massive 13lbs. Cepage has gone up 8lbs so is 5lbs better off with Riders Onthe Storm. That was a fine effort by the Venetia Williams-trained seven-year-old. He posted a career-best when runner-up to Frodon in this race 12 months’ ago. He presumably has his training problems with only two races since April 2018 but has plenty of ability.

Paul Nicholls bids for a sixth win in the race with Secret Investor and Brelan D’As. Harry Cobden partners Secret Investor who won a Grade 2 Novices’ Chase at Ayr in April. He reappeared at Down Royal last month where he was beaten 14 lengths by Real Steel. The Kayf Tara gelding has shown his best form on good ground and should have conditions in his favour this weekend.

Brelan D’As was beaten a neck by Happy Diva in the BetVictor Gold Cup on soft ground. He also ran well here at the festival meeting when third to Croco Boy over two miles. The handicapper has put him up 5lbs for his last run. Willie Mullins sends Robin Des Foret across the water, a relatively lightly-raced ten-year-old. He has won three times over fences and has not been seen since chasing home Burrows Saint at Limerick in March.

Not That Fuisse sneaks in with bottom weight for Dan Skelton. He has been beaten by a couple of useful novice chasers in Erick Le Rouge and Al Dancer this season. His most recent run was less impressive, finishing a long way adrift of Torpillo at Warwick. Stable companion Spiritofthegames was a popular choice for the BetVictor Gold Cup but was never travelling before being pulled up. Another poor effort at Newbury leaves plenty of question marks against him.

Alan King saddles Good Man Pat, a six-year-old gelding by Gold Well. He has one victory from six races over fences and finished a modest fourth to Militarian at Ascot last time. His only chase win came at Plumpton in February.

Clondaw Castle comes into the reckoning on his second to Diego Du Charmil at Ascot last month. The concern for his supporters is that he is unproven beyond two miles. He did win a three-mile point-to-point way back in 2016. Benatar lost his way last season but is a high class performer on his best form. Most of his form has been at Ascot and Cheltenham provides a very different test.

Warthog ran a cracking race in the BetVictor to finish third at 33-1. He was headed at the second last but kept on stoutly, suggesting that a decent prize can go his way this season. That was his first run since undergoing wind surgery in September and he could feature prominently off his light weight.

The Caspian Caviar Gold Cup is due off at 1.55 at Cheltenham on Saturday and will be televised live on ITV4.