Can England Really win the Ashes?

With the Ashes now a little more than six weeks away and England having named their squad for cricket’s oldest duel, fans can barely wait for the action to start.

There is no doubt that this series has been a little less hyped than those that have gone before, however, thanks largely to the transitional nature of both squads and the widely-held belief that England will struggle to compete down under.

Despite this, former England all-rounder Freddie Flintoff has hailed the current crop of players as the best ever, and has backed them to prevail in Australia. With this in mind, the question that remains is whether the Three Lions can throw their weight behind these claims and truly deliver against the hostile Aussies?

Stokes, England and an ‘Underwhelming’ Squad: The Key Issues

When the England squad was announced, commentators on both sides of the divide were critical of the selector’s choices. The bizarre recall of James Vince (who averages just 19 from his seven tests and endured an inconsistent season in the County Championship) seemed particularly ill-conceived, while the recall of Gary Ballance also surprised fans. Throw in the questionable mind-set of Dawid Malan and the doubt surrounding opener Marl Stoneman’s pedigree, you have a relatively frail batting line-up that could struggle in unfamiliar conditions.

While the batting has consumed the attention of the media, a genuine lack of pace in the attack is also a huge cause for concern. This has been exacerbated by the absence of the injured Mark Wood, who remains the one England bowler who is capable of reaching 90mph on a regular basis but may only be available for the latter stages of the tour at best. The selectors have also overlooked genuinely quick bowlers in the form of Liam Plunkett and Steven Finn, placing a huge burden on Stuart Broad to bowl with pace, vigour and aggression from the outset.

As if this lack of pedigree and proven quality was not enough, England may also be forced to compete without their talisman and genuine all-rounder Ben Stokes. As the 26-year old awaits the outcome of a criminal investigation into a nightclub brawl (during which Stokes is alleged to have assaulted a member of the public), the ECB have confirmed that Stokes will be dropped from the squad if the matter is not included. Given that Stokes also has a cracked bone in his hand, it is increasingly likely that the team’s brightest hope and inspiration will be absent when the sides rock up at The Gabba. 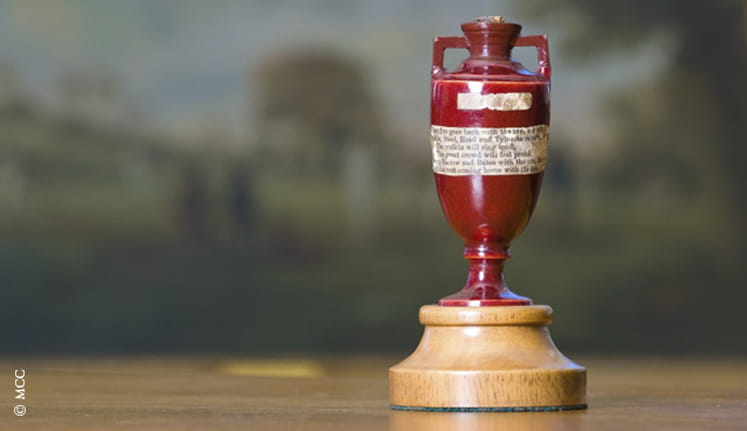 Is There Hope for England?

From an optimist’s perspective, it is fair to say that there are also cracks in the Australian armoury that England may be able to exploit. Their own batting line-up also has weaknesses at number three and number six, while the nation struggled manfully when drawing a test match series in Bangladesh this summer (they also struggled to defeat in the subsequent one day series against India).

They will be back in home conditions for the Ashes, however, where their pace attack of Pat Cummings, Mitchell Starc and Josh Hazlewood can wreak havoc on the hard, pacy pitches across Australia. England definitely struggled against pace during their summer series’ against South Africa and particularly the West Indies, and these three seasoned bowlers are all capable of consistently breaching the 90mph barrier. If they bowl as a unit and realise their full potential, it is hard to see England’s batsmen scoring enough runs to truly compete.

Much will ultimately depend on Stokes and skipper Joe Root, whose quality and ability to counter-attack could help to keep the series alive. The absence of Stokes could tip the balance too far in favour of the Aussies, however, and leave the Three Lions staring down the barrel of another heavy defeat down under