The big betting race at Newmarket on Saturday is the £100,000 Cambridgeshire Handicap over nine furlongs. This is the first leg of the Autumn Double, completed by the marathon Cesarewitch Handicap next month. The recent record of favourites in the Cambridgeshire suggests that a sharp pin is as good a method as any for finding the winner.

Only one favourite has obliged in the past eleven seasons. Notable long-priced winners in recent times include Spanish Don (100-1), Prince Of Johanne (40-1) and Dolphin Vista (50-1). Last year’s race was won by John Gosden and Frankie Dettori with Wissahickon. 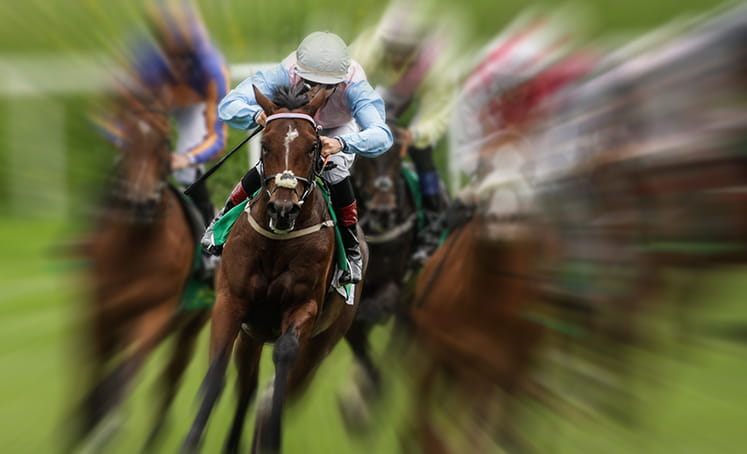 Four horses are vying for favouritism including Andrew Balding’s Good Birthday. The three-year-old is up 3lbs for his recent win over Desert Icon at Beverley. That was his first start for fifty days and he finished an excellent third to Headman at Newbury earlier in the season.

John Gosden will attempt to follow up last year’s victory in this race and is represented by Lord North. He has attracted plenty of market support on the strength of his second to Bless Him at Ascot earlier in the month. That was his first run race since being gelded in June and he will be having only his fifth race under rules.

Ryan Moore is an eye-catching booking for Le Don De Vie, trained by Hughie Morrison. The gelding won well at Epsom when in the care of Andrew Balding. He finished a good fourth at Goodwood on his first start for Morrison before winning a four-runner handicap at the same track. He has gone up 5lbs in the weights.

Fifth Position represents the Roger Varian stable with Andrea Atzeni in the saddle. He beat the smart Space Blues at Nottingham in April and was placed in a Listed race at Goodwood next time. His last two efforts suggest that the handicapper may have his measure.

Charles Hills skilfully trained Afaak to land the Royal Hunt Cup at Ascot after an absence of 263 days. The five-year-old appeared not to stay the extended mile and a quarter at York next time but never really featured at Goodwood last month.

Bedouin’s Story is a four-year-old gelding by Farhh trained by Saeed bin Suroor. He won well in soft ground at York over seven furlongs before chasing home Maamora at Chelmsford. Stable companion Dubai Horizon has not raced since finishing fifth at Ayr just over a year ago.

Mordin was quietly fancied last year when finishing runner-up to Wissahickon. He was raised 5lbs for that run and then won at Haydock on his seasonal debut. That leaves him with a tricky task off a 9lbs higher mark this season.

Dark Vision has been expensive to follow and has been defeated on all nine appearances since being purchased by Godolphin. He looks held on his latest effort when five lengths adrift of Good Birthday at Beverley. He raced too freely that day in blinkers and the headgear will be left off this weekend. You’re Hired has not won since 2016 but has been racing consistently for Amanda Perrett. Zhui Feng finished fifth in this race in 2016 and won the Royal Hunt Cup the following season. He has slowly fallen back to a reasonable handicap mark but ran disappointingly at Ascot last time.

If you’re looking for a big outsider you could probably do worse than Korcho, the mount of Nicola Currie. He has run well in some very competitive three-year-old handicaps, notably when second to Walkinthesand at Newmarket in July.

The Cambridgeshire Handicap is due off at 3.40 at Newmarket on Saturday 28th September and will be televised on ITV4.