The big betting race at Newmarket on Saturday is the £120,000 Bunbury Cup over seven furlongs at 3.30. This is one of the most competitive handicaps over the season at this distance. Mine won the race on a record three occasions in 2002, 2005 and 2006. Trainer Richard Fahey won the race three times between 2011 and 2015. Last year’s race was won by the well-backed Burnt Sugar, trained by Roger Fell and ridden by Paul Hanagan. 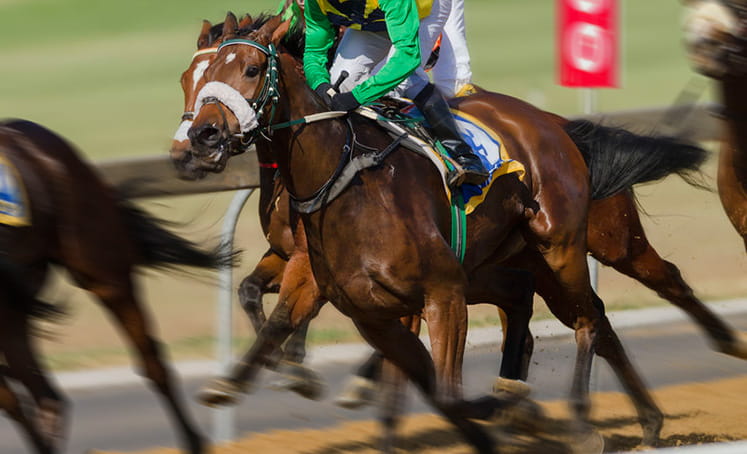 Burnt Sugar bids for a repeat victory off a 3lbs higher mark. He followed up in a valuable handicap at Ascot but has been well beaten in all five subsequent starts. He raced keenly last time at Haydock before fading in the heavy ground behind Safe Voyage.

Spanish City finished runner-up 12 months’ ago for Roger Varian, beaten just half a length. He continued to run well for the rest of the season without getting his head in front. Varian has been running him over six furlongs, most recently when third to Flavius Titus here in last month. He is racing off a 2lbs lower mark than last year and will be ridden by Andrea Atzeni.

Kynren will also have plenty of supporters, second in the Lincoln Handicap and the Victoria Cup. He then started joint-favourite for the Royal Hunt Cup and finished a close fifth behind Afaak. Kynren was only a neck behind Cape Byron in the Victoria Cup on his previous start and should run his usual game race.

William Haggas saddles Solar Gold, third in a listed race at Chelmsford behind Billesdon Brook last month. The filly was staying on strongly at the finish and could be well treated on her best form. She finished third in a Listed race at Ascot in 2018 when trained by Charles Hills.

Jane Chapple-Hyam’s Ambassadorial is a possible improver, an easy winner at Chelmsford last time out. The five-year-old had not raced for almost 300 days and was having his first start since being transferred from Mike Halford’s stable in Ireland.

Andrew Balding’s Crossing The Line finished half a length ahead of Solar Gold at level weights at Chelmsford. She is 4lbs worse off on Saturday but has attracted each-way support in the ante-post betting. That was a big improvement on her previous effort when well beaten at Chester.

Keyser Soze rattled off a hat-trick on the all-weather last winter. He probably wasn’t suited by the heavy ground at Haydock last time and has previously threatened to pick up a major handicap. Gerald Mosse takes over from Hayley Turner aboard Ripp Orf for David Elsworth. The five-year-old ran well when fifth in the Victoria Cup but failed to fire last time at Epsom. He is closely weighted with Kynren on Ascot form.

Admirality is a stable companion of Burnt Sugar and has a fine chance if reproducing his run at York last month. He travelled strongly into the lead but was denied by Firmament in the closing stages. The son of Mount Nelson was slightly disappointing when third at Leicester next time but remains on a competitive handicap mark.

The Bunbury Cup is due off at 3.30 at Newmarket on Saturday 13th July and will be televised live on ITV.