The $4million Breeders’ Cup Turf is one of the most prestigious middle distance races in the year and European runners have a formidable record. High Chaparral won the race for Aidan O’Brien in 2002 and dead-heated with Johar the following year. O’Brien is the leading trainer in the history of the Breeders’ Cup Turf with six victories. Conduit also won the race twice for Sir Michael Stoute (2008 and 2009). 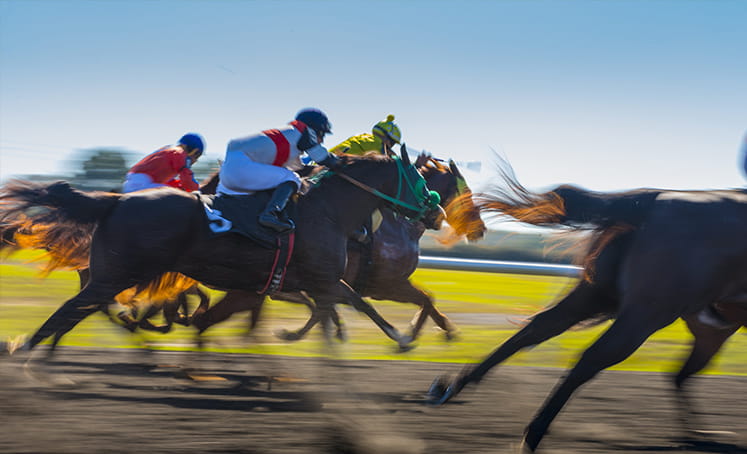 The withdrawal of Aidan O’Brien’s Magical has put the spotlight firmly on stable companion Anthony Van Dyck. The Derby winner has had a relatively light campaign and has been defeated in all three outings since the Epsom Classic.

His late dash up the inside rail secured the Derby from Madhmoon with O’Brien-trained horses filling the next four places. Anthony Van Dyck was favourite to follow up in the Irish Derby but was unable to reel in runaway leader Sovereign and was beaten six lengths. He then ran very poorly in cheek-pieces at Ascot in July and was not seen again until the Irish Champion Stakes in September.

The ten furlongs was always likely to prove on the sharp side but he ran with great credit to stay on into third behind Magical and Magic Wand. That race should have put him spot on for his end-of-season target and the step back up in distance should play to his strengths.

His main market rival is Bricks and Mortar, a five-year-old trained in America by Chad Brown. The five-year-old has won eight of his ten starts but is yet to race at a mile and a half. His latest victory came in the ten furlong Arlington Million when beating O’Brien’s Magic Wand by three-quarters of a length. The pedigree of Bricks and Mortar offers plenty of encouragement that he will stay and this will be his final race before retiring to stud in Japan.

Godolphin’s most recent victory in this race came in 2017 with Talismanic. The famous blue silks are set to be carried by Charlie Appleby’s Old Persian this weekend. The four-year-old son of Dubawi won the Group 1 Sheema Classic in the spring but was well beaten at Epsom next time. He then finished a close third at Hoppegarten before returning to winning ways in the Grade 1 Northern Dancer Stakes at Woodbine.

O’Brien has a useful second string in Mount Everest, a three-year-old colt by Galileo out of a Celtic Swing mare. He was right up with the best of O’Brien’s juveniles last season but has been slow to reach his peak this season. A narrow victory in a Listed race at Leopardstown leaves him a lot to do on Saturday.

Alounak has shown his best form at ten furlongs but his last run suggested a step up in trip could suit him. He finished runner-up to Desert Encounter in the Canadian International. Arklow and Channel Cat are closely matched on their previous meetings. Channel Cat came out on top in the Bowling Green Stakes in July but the form was reversed in the Joe Hirsch Turf Classic last month.

Richard Mandella saddles United, a four-year-old gelding by Giant’s Causeway. It will be a major surprise if he or Philip D’Amato’s Acclimate are good enough to win here. The latter was beaten a length by Cleopatra’s Strike in a Grade 1 in September.

The Breeders’ Cup Turf is due off at 11.40pm UK time at Santa Anita on Saturday 2nd November and will be televised live on Sky.