The 2.55 race at Lingfield Park on Saturday is the Betway Handicap for four-year-olds and upwards over five furlongs.

The weights are headed by Robert Cowell’s Encore D’Or with Ryan Moore in the saddle. The six-year-old gelding has won six of his fourteen races on the all-weather. He returned from a winter in Dubai to run second to Gracious John over course and distance last month. Connections must have been delighted with that effort in a Listed contest and he returns to handicap company on Saturday. The son of Oasis Dream has never finished worse than fourth in five visits to Lingfield and sets the standard here.

Andrea Atzeni partners Atletico for Roger Varian, a six-year-old gelding by Kodiac. He has won twice and finished runner-up three times in five races on the all-weather. His most recent success came at Newcastle in November when racing off a mark of 90. He has been narrowly defeated in all three subsequent starts and is now rated 10lbs higher. Last time out he found Reflektor a head too good over six furlongs at Wolverhampton. He was slowly away that day and usually comes from off the pace.

Stuart Williams saddles Royal Birth who is already a five times winner on artificial surfaces. The last of those was over course and distance in February last year when beating Lancelot Du Lac. He races off a 1lb lower mark on Saturday but was two lengths behind Encore D’Or last time. He enjoys a 3lbs pull in the weights with that rival.

Seven-year-old Boom The Groom also ran in that race, finishing fourth after missing the break. He has been kept busy through the winter months and also ran well here behind Reflektor in January. He is closely matched with Atletico on a line through the winner and cannot be discounted.

George Dryden beat Brother Tiger here last month off a mark of 87. That followed a good run behind Dynamo Walt at Chelmsford in January. He is up 5lbs for that victory whilst the winner has since been defeated by Brother Tiger. He regularly races in a visor and could go well here with only 8st 2lbs on his back.

Brother Tiger finished last in the Listed race won by Gracious John but is considerably better off with Encore D’Or, Boom The Groom and Royal Birth here. The nine-year-old was bumped shortly after the start and was never able to make up the lost ground. He is 24lbs better off with the runner-up for under four lengths and should finish closer.

Cartographer should be sharper for her run behind Carolinae at Kempton in February. That was her first run for 80 days for Martyn Meade and her effort only petered out in the final 100 yards. She won a decent handicap at Newmarket last summer but she has been racing over longer trips. 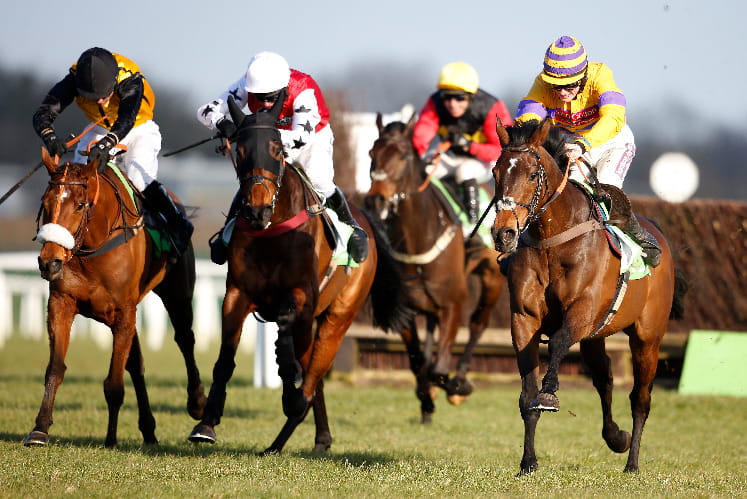 The Betway Handicap is due off at 2.55 at Lingfield Park on Saturday 3rd March and will be televised live on Attheraces.