The big betting race at Kempton Park this weekend is the £100,000 Betway Handicap Chase over three miles. The race was formerly known as the Racing Post Chase and has been won by some high class horses in the past. Rhyme ‘n’ Reason (1988) and Rough Quest (1996) went on to win the Aintree Grand National in the same season. Other notable winners include Crisp (1972), Desert Orchid (1990), Docklands Express (1991 and 1992) and Gloria Victis (2000). 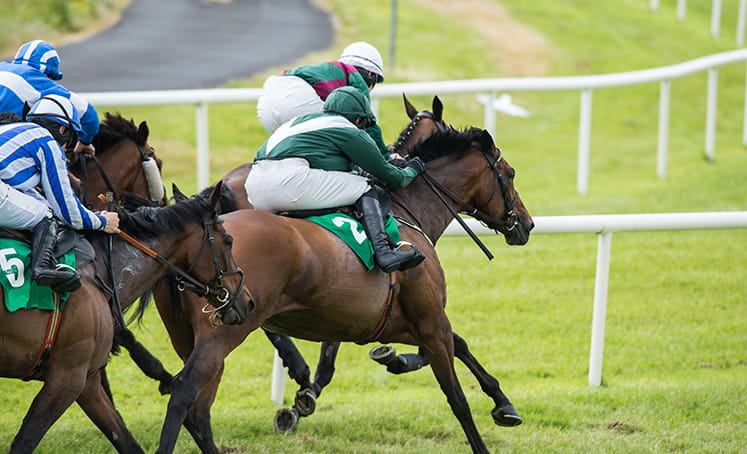 Paul Nicholls trained Gungadu (2008) and Rocky Creek (2015) to win this race and saddles top weight Black Corton this year. The nine-year-old is admirably tough and consistent, failing to reach the frame only four times in 23 starts over fences. The gelding falls just short in Grade 1 races so often carries big weights in handicaps. He has been dropped a couple of pounds since finishing fourth to Regal Encore in heavy ground at Ascot.

Nicholls also runs Adrien Du Pont, Romain De Senam and Sametegal. The former ran well here 12 months’ ago when finishing third to Walt off a rating of 151. He is 6lbs lower this time but has shown very little in his two starts since a wind operation in July.

Sametegal is now 11 years of age and has overcome a few setbacks in his career. He returned from an absence of almost two years to chase home Bennys King at Newbury in November. The son of Saint Des Saints then recovered from a first flight blunder to finish fourth to Just A Sting over course and distance. Romain De Senam finished fourth last year but is arguably better at shorter distances.

Harry Fry trains Just A Sting who is up just 3lbs for that narrow success over Quarenta. That run confirmed the promise of his fourth behind Give Me A Copper at Wincanton in November. He also had Highway One O One behind him that day in third. That rival disappointed at Cheltenham in January when pulled up after fading rapidly.

Double Shuffle back on favourite track

Whatmore is another with limited experience over fences, winning a novice at Market Rasen and finishing third at Huntingdon and Warwick. He was hampered in his last race behind Two For Gold but still needs to find improvement to win here.

Double Shuffle often runs well at Kempton, notably when second in the King George VI Chase in 2017. He hasn’t come anywhere near that level of form since but was beaten only a length by Walt in the corresponding race last year. Crievehill won well at Wetherby and Haydock but laboured in heavy ground at Ascot. The handicapper hit him hard for his Haydock win and he could be high enough in the weights.

Dr Richard Newland is a shrewd judge of these big handicaps and Dashing Perk is worth a second look off his light weight. He won over two and a half miles at Sandown in December before being beaten under a 6lbs penalty. Alan King could using this as a Grand National prep for Bet365 Gold Cup winner Talkischeap. He was outclassed behind Santini at Sandown in November and has not raced since.

The Betway Handicap Chase is due off at 3.35 at Kempton on Saturday 22nd February and will be televised live on ITV4.